Two men are in custody for an armed robbery early today aboard a Red Line train at the Belmont station. Another robbery reported along the Boystown bar strip earlier in the morning remains under investigation. Here is what we’ve learned: 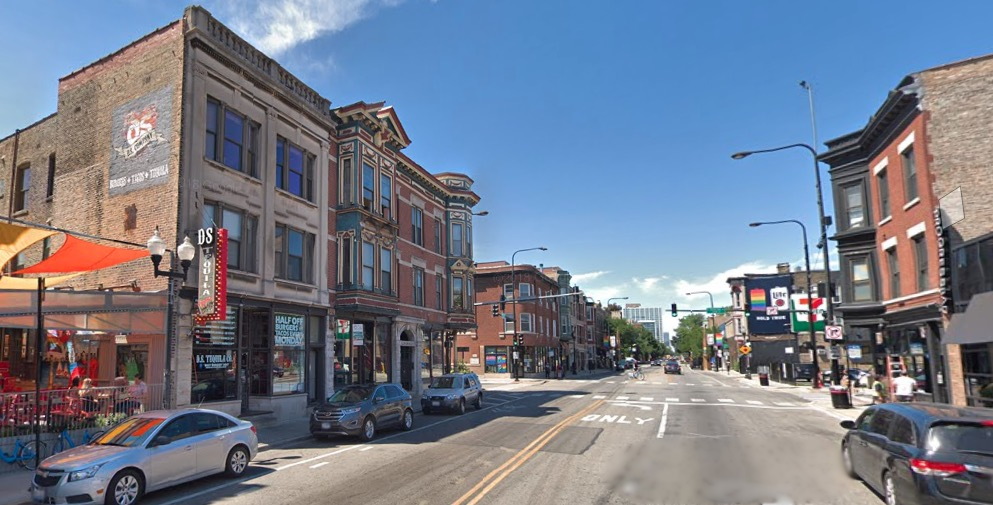 The two offenders fled the scene after taking the man’s cash. The suspects are described as two black men, one of whom was clean-shaven, 5’7” tall, and wearing a red winter cap. The other was reportedly wearing all dark clothing. No one is in custody.

• Around 2:50 a.m. today, a Red Line passenger reported seeing a man being robbed by an offender who had a gun. Police intercepted the train at the Wilson station a few minutes later and they met with an 18-year-old man who reported that he had been robbed by two other men on the train. The victim told officers that one of the offenders lifted his shirt to display a gun in his waistband while announcing a robbery and taking the victim’s phone and money.

The victim identified the men on the train for police and officers recovered a BB gun from one of the suspects, police said. Both offenders were arrested.

Unfortunately, robbery charges could not be pursued because the victim later became uncooperative with police. Prosecutors have filed other charges against the men. According to police, a 20-year-old man is charged with possession of a replica firearm or pellet gun and a 25-year-old man is accused of theft of lost or mislaid property and was held on a warrant. The names of the accused were not immediately available.
—————–
Support CWBChicago’s reporting team with a monthly or annual subscription. Members-only perks await!