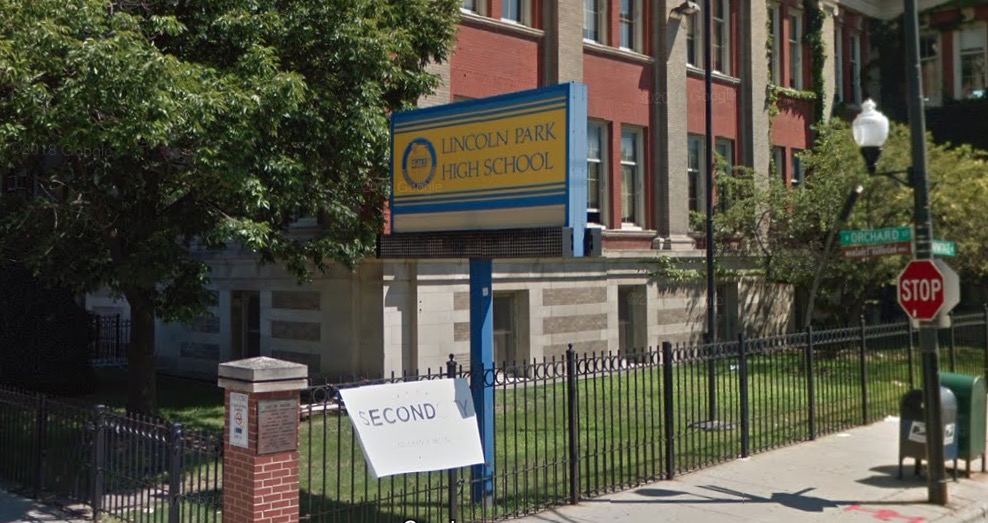 Four Lincoln Park High School (LPHS) students were robbed after class on Thursday by a group of offenders in Oz Park. No one is in custody. 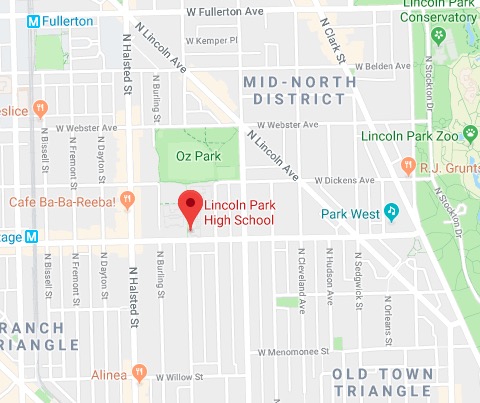 The victims, all 15-year-old boys, were in the park behind the school when a group of offenders approached them shortly after 4 p.m., police said. The robbers pushed one of the victims to the ground and took his valuables. One of the offenders displayed a handgun before taking the other students’ property, according to a police department spokesperson.

School officials sent a message to parents that said “a group of LPHS students were approached by a small number of youths who asked for and subsequently took some of their possessions. The students were not injured during the incident.”

The school statement said the administration was “working with the Chicago Police and the [CPS] Office of Safety and Security to enhance the security presence in the area especially during dismissal hours.”

Neither the police nor the school offered descriptions of the robbers.
—————–
Our exclusive reporting is 100% reader-funded. Please make a contribution to our operating fund or purchase a subscription today.