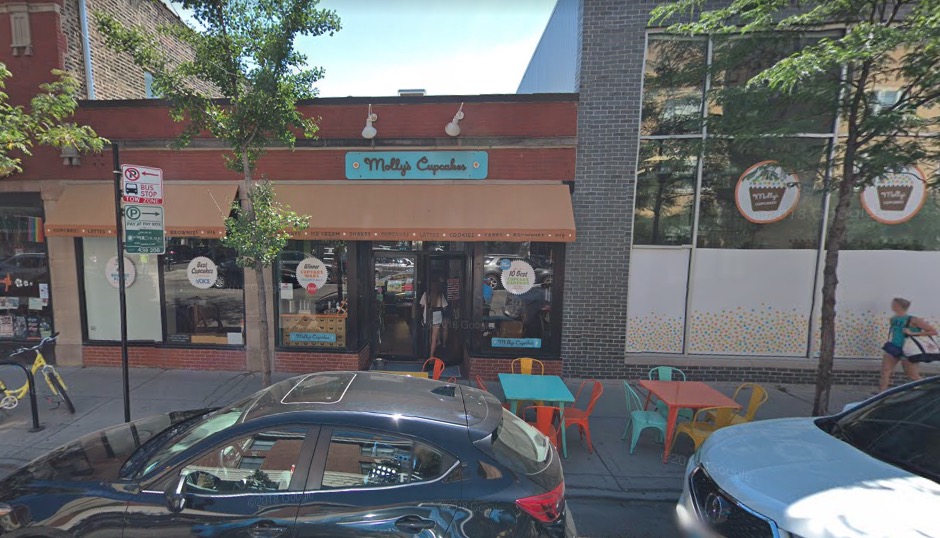 Cops responded to the recently-expanded store around 3:30 a.m. to discover “glass everywhere, the register open, and the office ransacked,” an officer said. The store’s safe was targeted. Investigators said the back door had been busted to gain entry.

Other businesses that have been burglarized during overnight hours in the area this month include:

• House of Smokes at 2917 North Broadway. A worker found security camera wires cut and the register opened with inventory and cash missing when he arrived to open the store on Nov. 21st.

Force was used to gain entry to all of the businesses, according to police records.

After-hours break-ins have been a nagging problem on the North Side for several months. In a string of community alerts, investigators have encouraged companies to make sure that their surveillance and alarm systems are working. Police have also recommended the strengthening of rear doors.
—————–
Support CWBChicago’s reporting team with a monthly or annual subscription. Members-only perks await!