Three juveniles have been charged with robbing a man at gunpoint in Washington Square Park on the Near North Side early Friday. The three are also believed to be responsible for the armed robberies of victims in Lakeview and Lincoln Park earlier that night, according to a police department source. 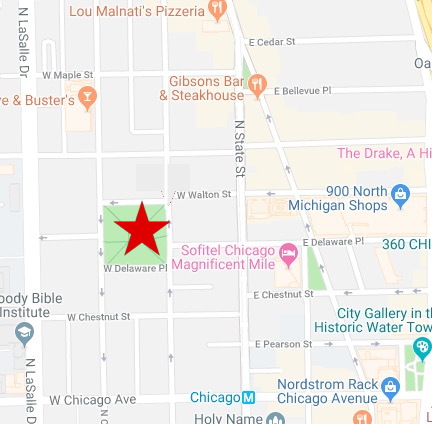 The teens approached a 34-year-old man in the park in the 900 block of North Dearborn around 12:30 a.m. They displayed handguns while demanding the man’s property and forcing him to unlock his phone and give them his security codes, the victim said. Police arrested the teens at the Chicago Red Line station at 12:55 a.m. Two handguns were recovered from the teens, a police department source said.

In a media release, police announced that two 17-year-old males and a 16-year-old male were each charged with one count of felony armed robbery. The younger teen and one of the 17-year-olds were also charged with felony aggravated unlawful use of a weapon by a person under the age of 21. 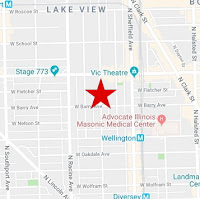 Police believe the three teens committed two additional robberies elsewhere on the North Side late Thursday, according to the department source:

• Around 10:45 p.m., a Lakeview man was robbed at gunpoint by three offenders near the intersection of Seminary and Barry. The man told police that three black male teenagers dressed in dark clothing approached him on the street and took his wallet while threatening him with a handgun. The trio then ran away southbound. 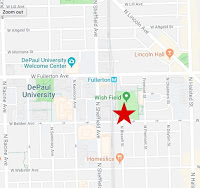 • At 11:45 p.m., a 19-year-old DePaul University student was robbed as he walked in the 900 block of West Belden on the school’s Lincoln Park campus. The victim reported that three black male teens confronted him and demanded his money at gunpoint. The three took about $100 cash and then ran away northbound, the victim said. DePaul Public Safety reported that the robbery took place near the entrance of the school’s Cortelyou Commons building in the 2300 block of North Fremont Street.
—————–
Back CWB’s reporting team and we’ll reward you with members-only reports and services all year long. Join HERE for just $49 a year or $5 a month.