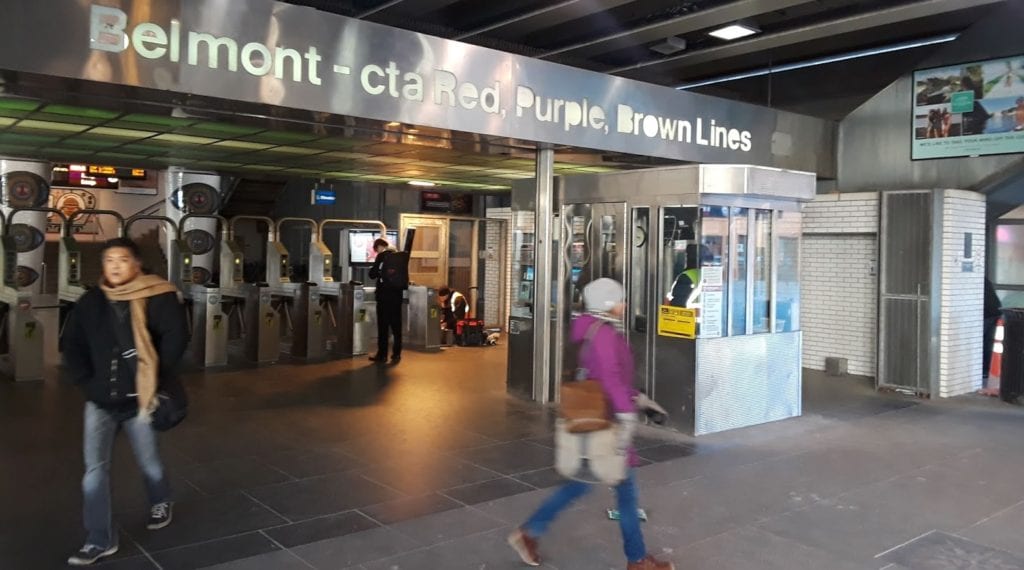 A 24-year-old man who was struck by a train Monday morning at the Belmont Red Line station has been identified as 24-year-old David Oakley, according to a city source and Chicago police.

Shortly before 8 a.m., Oakley appeared to intentionally jump in front of an oncoming southbound Red Line train, according to witnesses.

Witnesses reported that Oakley was standing near the north end of the sheltered platform when he apparently jumped into the train’s path at 7:50 a.m. Firefighters rescued Oakley from under the train’s third rail car and he was transported to Advocate Illinois Masonic Medical Center in critical condition. He was later pronounced dead. Police were conducting a death investigation.

An ambulance was also summoned to treat the conductor of the train that struck Oakley.

Train traffic was stopped or partially-operating until full service resumed around 10 a.m., according to the CTA.