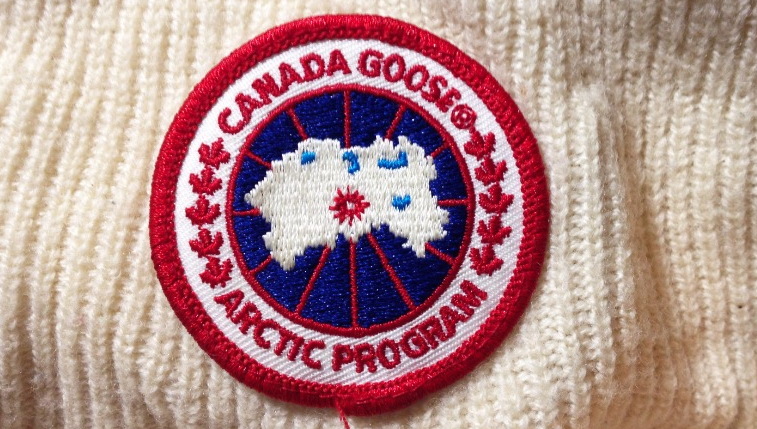 An armed robbery crew in a stolen Audi is targeting pedestrians who are wearing Canada Goose-brand winter coats in River North and Wicker Park, according to police reports. The robbers held up three victims within 15 minutes during the Thursday morning rush hour alone. The same group of offenders robbed two people in Hyde Park this week. Here’s what we know:

Three people were held-up by the offenders between 7:50 a.m. and 8:05 a.m. on Thursday morning. All of the victims were robbed of their Canada Goose-brand winter coats and other items:

• At 7:50 a.m., a man was robbed at gunpoint by three men who took his coat near the intersection of Walton and Wells. The offenders climbed into the dark blue Audi A5 bearing license plate X562250 and sped south on Wells, then west on Chicago.

• Minutes later, another man reported that four offenders robbed him at gunpoint of his Canada Goose knock-off in the 600 block of West Chicago. Again, the offenders fled in the Audi, which was last seen going north on Larrabee.

• At 8 a.m., a witness reported seeing a blue Audi driving recklessly in the 800 block of West Division as passengers threw things from the car.

• At 8:05 a.m., a man was robbed at gunpoint outside of the LaSalle II School at Division and Wolcott by three men. They took his Canada Goose coat and a laptop bag. They then fled westbound on Augusta in the Audi, police said.

The same robbery crew is responsible for three robberies late Tuesday night and early Wednesday, according to a police department community alert and a police source. Those robberies were reported in the 5300 block of South Cornell at 10:39 p.m. on Tuesday; the first block of West Chestnut at 11:03 p.m. on Tuesday; and the 5100 block of South Harper at 12:35 a.m. on Wednesday.

In the robbery on West Chestnut, a 39-year-old man was robbed at gunpoint of his coat by two men who were armed with handguns. They fled in the same Audi that was used in Thursday’s robberies, according to a police source.

Anyone with information about the robberies may contact Area Central detectives at 312-747-8380.
—————–
Our exclusive and original reporting is 100% reader-funded. Please make a contribution to our operating fund or purchase a subscription today.