A three-time convicted robbery offender is back in jail, accused of robbing a woman on an Uptown Red Line platform just 14 days after being granted early release from prison for good behavior.

Darnell Dorsey-Collier, 27, approached a woman from behind on the Argyle CTA platform around 6:15 a.m. on Jan. 4th and took her phone by force, police said. He was arrested minutes later.

Prosecutors charged Dorsey-Collier with one count of robbery, and Judge Stephanie Miller ordered him held without bail.

State records show that Dorsey-Collier was released from the Pinckneyville Correctional Center on Dec. 21st after serving half of a five-year prison sentence that he received for robbing a woman in Oak Park on May 29, 2016.

Oak Park police said at the time that Dorsey-Collier grabbed a woman in a bear hug, knocked her to the ground, laid on top of her, grabbed her buttocks repeatedly and tried to rob her. A grand jury charged Dorsey-Collier with attempted criminal sexual assault, attempted robbery, and aggravated battery. Judge Paula Daleo approved a plea deal in which Dorsey-Collier pleaded guilty to one count of attempted robbery while the state dropped all other charges.

Dorsey-Collier was previously sentenced to three years for robbery in 2011; a concurrent three-year sentence for another robbery in 2011; and one year for possession of a lost or stolen credit card in 2014, according to state records.
—————–
Support CWBChicago’s reporting team with a monthly or annual subscription. Members-only perks await! 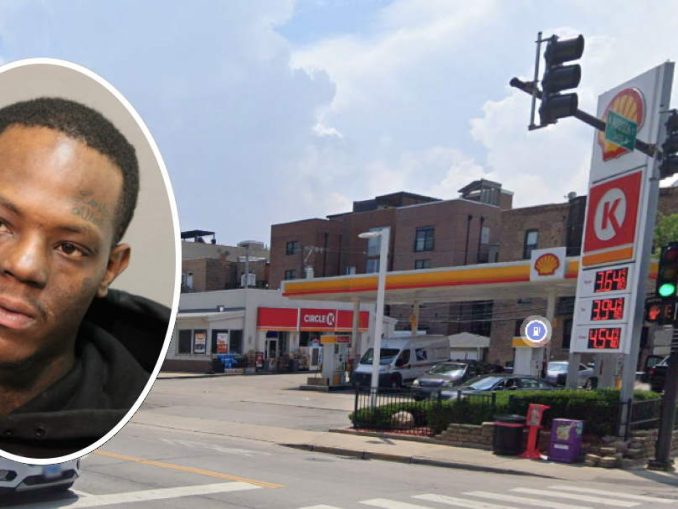