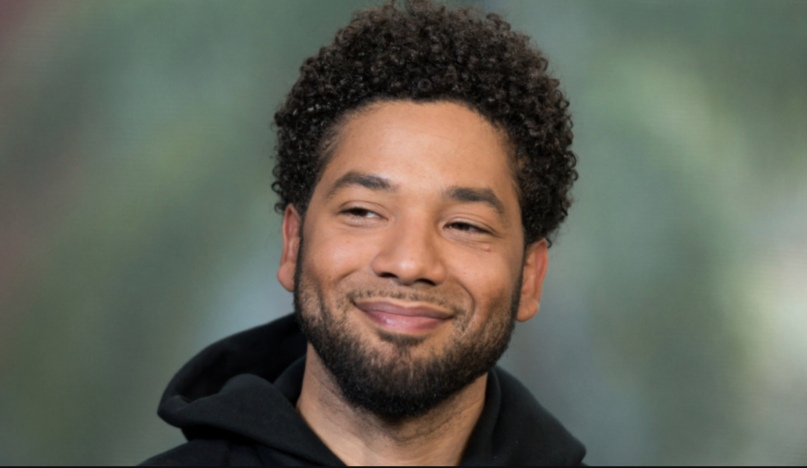 Here are the latest developments in the Jussie Smollett hate crime investigation:

Saturday evening, CPD’s top spokesperson said investigators’ interrogations of Abimbola “Abel” Osundairo and his brother Olabinjo “Ola” Osundairo have “shifted the trajectory of the investigation. We’ve reached out to [Smollett’s] attorney to request a follow-up interview.” The two men were identified as being the “persons of interest” seen on surveillance images near the attack scene.

Both men are friends of Smollett and have worked as extras on his TV show, Empire. The brothers were interrogated by investigators for two days this week, only to be released without charges and declared to “no longer be suspects” after they shared information about the purported attack with authorities.

CBSChicago reporter Charlie De Mar reported that the Osundairo brothers were paid $3,500 to participate in the ruse with a promise to be paid another $500 upon their return from a two-week trip to Nigeria that began hours after Smollett reported the purported hate crime to police.

De Mar also reported that the Osundairo brothers told detectives that they and Smollett “rehearsed the attack days prior to it happening.”

Rafer Weigel of Fox Chicago also reported that detectives said the Osundairos were paid by Smollett to orchestrate the attack. Weigel, CNN, and Rob Elgas of ABC7 all reported that detectives had secured proof that the Osundairo brothers purchased a rope for the noose at an Ace Hardware store. That information was also included in a detailed tip about the case that CWBChicago received on Feb. 6th.

Also last night, Chicago attorneys Todd Pugh and Victor Henderson issued a statement saying that they now represent Smollett and that the actor is “angered and devastated by recent reports that the perpetrators are individuals he is familiar with.”

Anyone claiming that Smollett was involved in his own attack “is lying,” the statement said, adding that one of the Osundairo brothers was “Jussie’s personal trainer who he hired to ready him physically for a music video.”

“It is impossible to believe that this person could have played a role in the crime against Jussie or would falsely claim Jussie’s complicity,” the lawyers said.

It was not clear when Pugh and Henderson took over the Smollett case. Just one day earlier, leading Chicago defense attorney Michael Monico told WGN’s Roe Conn that he was representing Smollett “at the moment.”

Pugh recently succeeded in defending a Chicago cop against claims that the officer participated in a cover-up of the Laquan McDonald shooting.

And, in a potential sign of things to come, Fox News reporter Mike Tobin reported late Saturday that “Jussie Smollett is no longer considered a victim in this case.”
—————–
Support CWBChicago’s reporting team with a monthly or annual subscription. Members-only perks await!