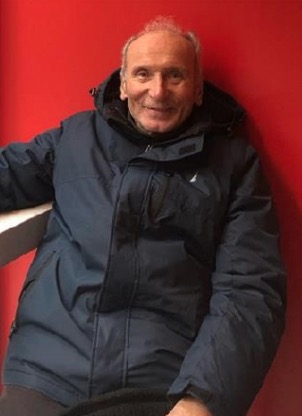 A 70-year-old man who speaks only Turkish has gone missing from the Boystown area, police said.

Kazim Gurgut was last seen at 10 a.m. on Tuesday in the 500 block of West Cornelia, according to a missing person bulletin. He left his home carrying only cash. His wallet and passport were left behind, police said.

Anyone with information regarding Gurgut’s whereabouts is asked to call the Area North Special Victims Unit 312-744-8266.