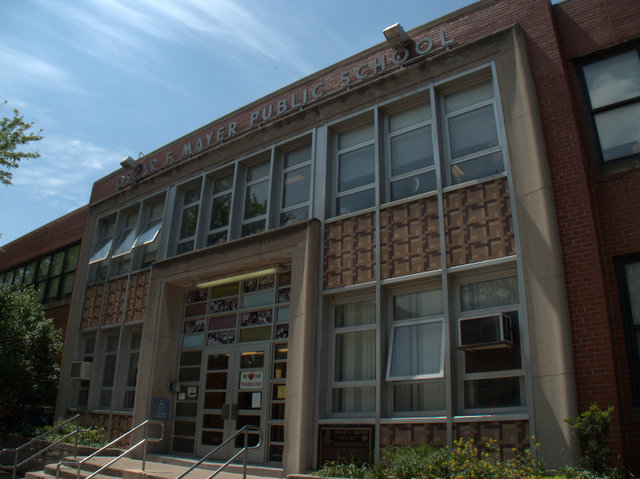 A Lincoln Park elementary school administration’s decision to send an email to parents out of an “abundance of caution” but with a drought of detail may have caused more confusion and concern than it alleviated.

Oscar Mayer Magnet School principal Danielle Drayton and assistant principal Elizabeth Wontor-Leach sent the email to parents and families after learning of an incident at the Little Sisters of the Poor elderly care facility next door.

“We were made aware that Little Sisters of the Poor received several threats against their facility. The Chicago Police Department (CPD) is actively investigating the situation, and they determined that our school does not need to go on lockdown,” the email said. “We will have an increased security presence in the vicinity of our school during the school day and during dismissal. We will not hold any activities outside and will keep all students indoors during recess.”

The letter went on to reassure parents that “all students are safe, and we remain committed to providing them with a safe, positive learning environment.”

Four separate recipients of the school’s letter contacted CWBChicago with the same question: “WHAT’S GOING ON?”

As it turns out, not much.

A Chicago Police Department spokesperson late Thursday told us that an employee at Little Sisters of the Poor “received phone calls at his place of employment from an unknown offender who threatened to shoot people at that location. Area Central Detectives are investigating.”

The employee filed the “telephone harassment” case over the phone at 12:40 a.m. on Thursday. No police officers were ever dispatched to the scene. In fact, the 18th (Near North) Police District’s front desk was completely unaware of the matter until someone from the school called them for details “about a possible lockdown” around 9 a.m., according to a source familiar with the situation.

Patrol officers have been giving the retirement center “special attention” as they make their usual rounds.
—————–
Back CWB’s reporting team and we’ll reward you with members-only reports and services all year long. Join HERE for just $49 a year or $5 a month.