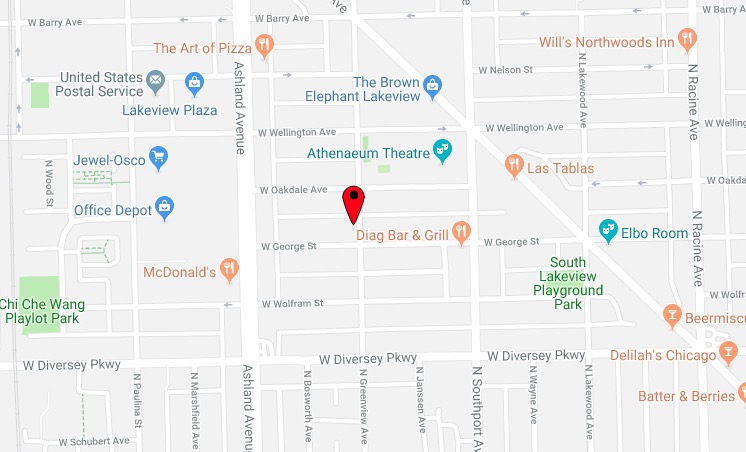 The Lakeview victim was walking in the 2900 block of North Greenview around 5:40 a.m. when two offenders emerged from a small vehicle, approached him with a handgun and announced a robbery. The man turned over his phone, wallet and car keys to the robbers who then used his keys to steal his red Buick Encore SUV and a laptop that was inside, police said.

Police said the vehicle, bearing a license plate that begins with AG69, was last known to be heading east on the Kennedy Expressway around 6 a.m.

According to the victim, the offenders were a Hispanic man and black man with dreadlocks.

A robbery with some similarities to the Lakeview incident was reported at 4:30 a.m. in the West Town neighborhood, according to Chicago police.

In that case, a 34-year-old man was walking in the 2200 block of West Ohio when four or five Hispanic men approached him. One offender pulled out a handgun with an extended magazine and announced a robbery. The group took the victim’s phone, wallet, and car keys and then used the keys to drive away with the man’s silver 2014 Toyota Camry, police said.

No one was injured in either robbery, according to police
—————–
Support CWBChicago’s reporting team with a monthly or annual subscription. Members-only perks await!