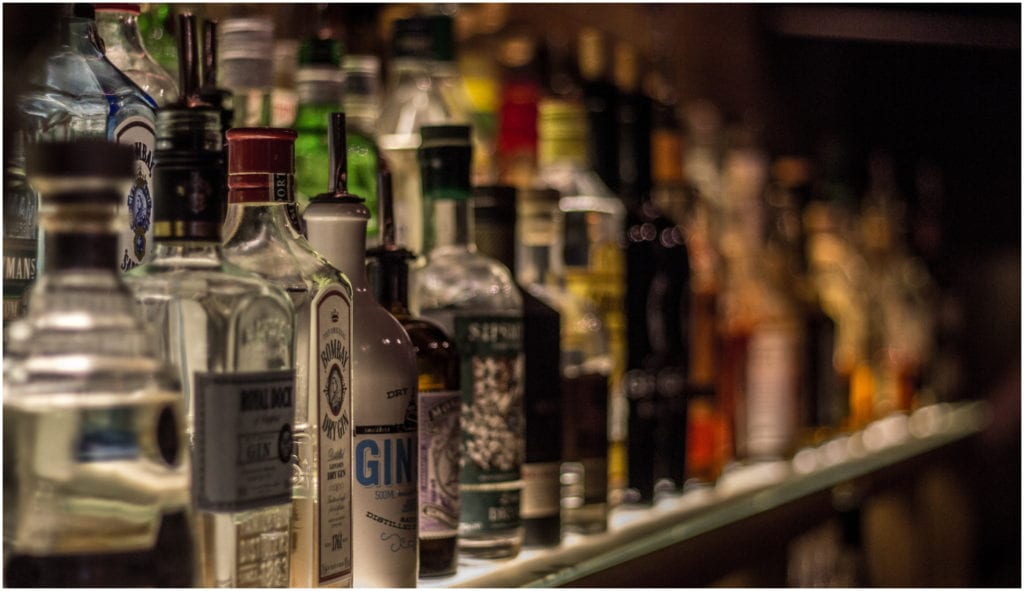 Burglars have been forcing their way into North Side bars and restaurants to steal liquor during morning hours, police said in a community alert. The offenders have been breaking through rear or front doors to gain access.

At least three incidents have been reported in River North and Old Town, according to the alert:

Police said the crimes have been committed by between one and three black males who are in their mid-20’s to mid-30’s. They have been seen wearing dark clothing during the break-ins, according to the community alert. Police typically issue alerts when they believe a series of crimes are the work of a single individual or a specific group of people.

Investigators are encouraging businesses to double-check their windows, doors, and locks to ensure that they are strong and function properly. Surveillance cameras should also be inspected, police said.

Anyone with information about these incidents may contact Area Central detectives at 312-747-8380 regarding pattern P19-1-112.