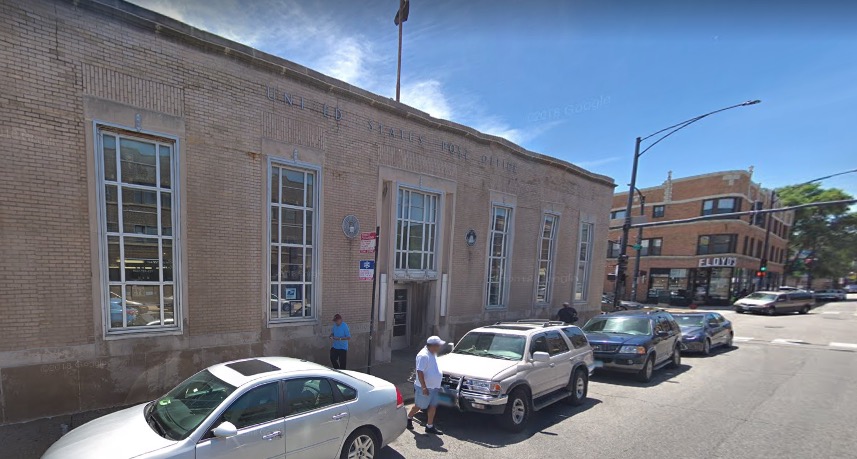 A woman entered the facility around 9:30 a.m. and threw an envelope over the counter. A message written on the outside of the envelope said, “Call the FBI,” police said.

Fire department supervisors declared a low-level hazardous materials incident as a precaution while police bomb technicians and other investigators worked to secure the scene.

The area was declared clear at 12:30 p.m. and police said the incident was “non-bonafide.”

Irving Park Road was closed to traffic near the post office and CTA buses were re-routed for about four hours while officials worked the scene.

Police this afternoon said no arrests had been made.