Two men are in custody, and a third is being sought after shots were fired in a River North nightclub’s parking lot early Wednesday, according to Chicago police and CPD sources. No one was injured by the gunfire.

Patrol officers reported hearing shots being fired at 3:13 a.m. outside of Cuvee, 308 West Erie. The cops immediately pursued two cars that fled the scene—a white Rolls-Royce and a black SUV, the source said. The Rolls-Royce crashed on the Ontario Street feeder ramp, and two occupants ran from the vehicle. One was arrested, the other is being sought, police said. Witnesses said the occupants of the two cars were shooting at each other. 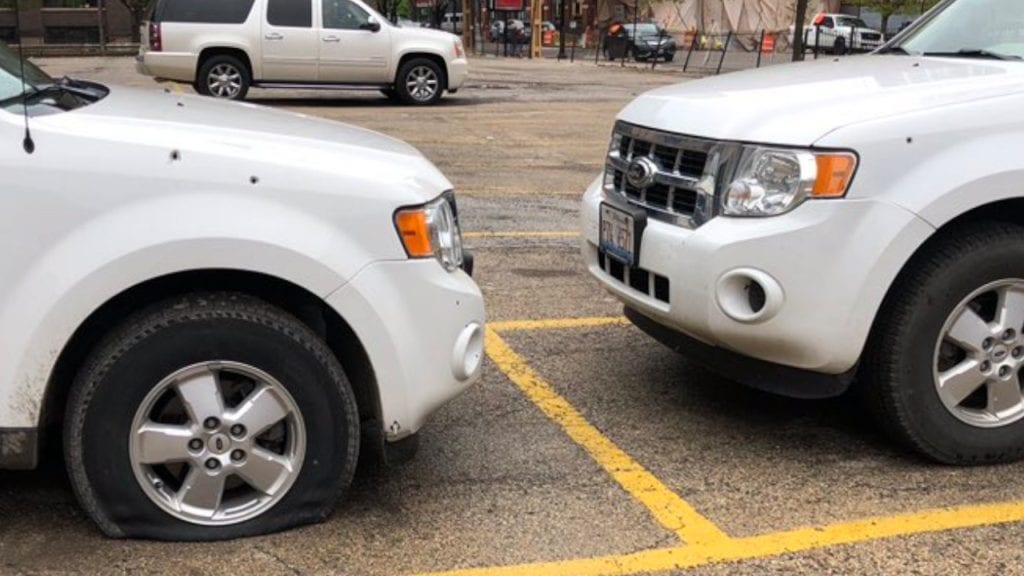 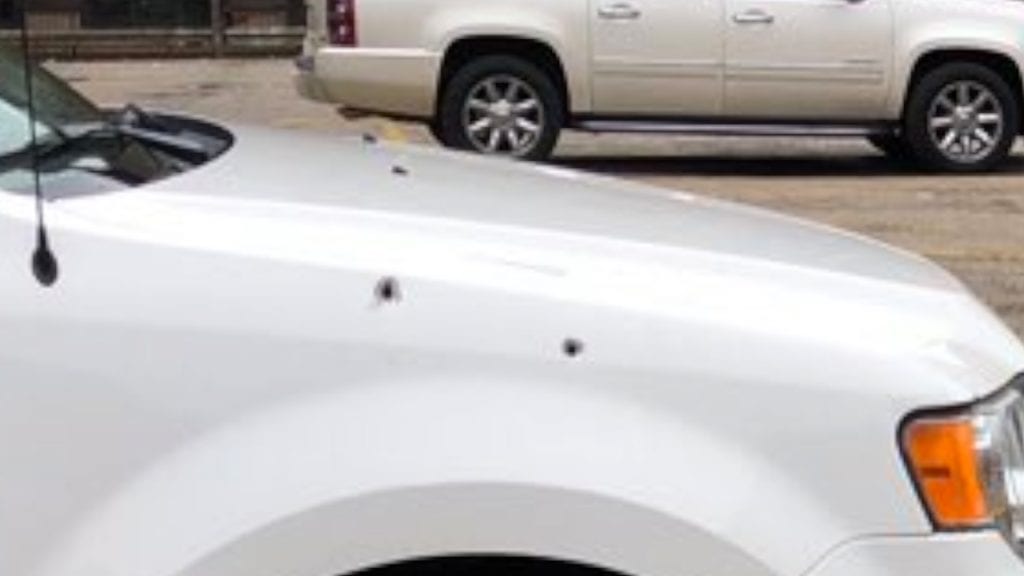 Meanwhile, a man in a third vehicle became involved in a dispute with investigating officers and police arrested him as well, according to a police spokesperson.

Charges are pending against both men who are in custody, but CPD did not say if weapons charges were being sought against either man.

This morning’s incident took place just steps from Sound-Bar nightclub where a doorman was shot dead, and a club owner was injured during an early-morning dispute on March 8th.

Sound-Bar was temporarily closed by the city following the shooting while management prepared a safety plan to prevent further incidents.

A Villa Park man is charged with murder and other felonies in connection with the Sound-Bar case.

On March 19th, shots were fired outside of yet another River North club, Reverie, in the 400 block of North Orleans. No one was injured, but felony weapons charges were filed against a man who was allegedly at the scene.

Following the Sound-Bar murder, local Alderman Brendan Reilly (42nd) said, “These problem clubs, in aggregate, are degrading the quality of life in River North. Every weekend we witness criminal activity around these venues and most weekends fights are reported as well.”

“A year ago, I placed liquor license moratoria on every block in River North, to prevent new clubs from opening,” Reilly recalled. “I’m doing everything I can to try to address this – but we really need more help from the Liquor Commission to address the root of the problem.”