An Old Town resident has been charged with robbing three businesses in that North Side neighborhood since last Thursday morning, Chicago police said.

Burns is accused of robbing three businesses in four days, starting with the BP station at 1647 North La Salle around 2 a.m. last Thursday. The attendant told police that the robbery entered the station, struck up a conversation, then displayed a handgun, and took cash from the register along with lighters and cigarettes. 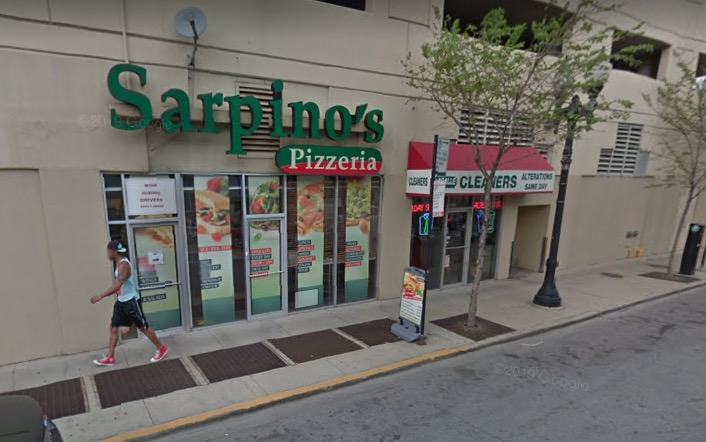 Late on Saturday, the same man robbed the Sarpino’s restaurant at 158 West Division, police said. The hold-up was particularly daring as that Sarpino’s location is among the busiest in the chain. An officer on the scene said police had a hard time collecting fingerprints because customers kept coming in and demanding service even as the robbery was unfolding. A yellow bicycle that the robber used to escape the Sarpino’s job was found outside the North-Clybourn Red Line station.

The robberies were the subject of two separate alerts from Chicago police this week.