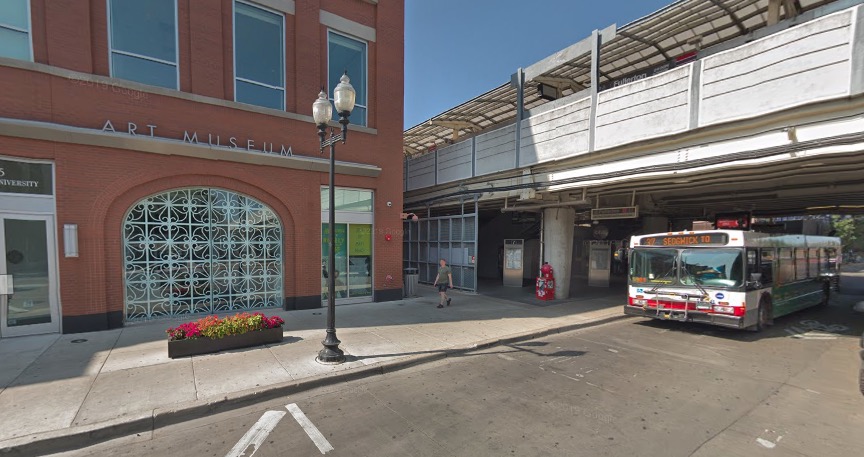 A 24-year-old man was beaten and slashed by a stranger during an altercation Monday evening under the Fullerton Red Line tracks, 945 West Fullerton, police said. No one is in custody.

The victim told police that he was riding his bike around 5:45 p.m. when the offender began yelling at him for almost striking the offender with his bike recently. When the victim got off of his bike to tell the man that he was accusing the wrong person, the offender punched him in the face.

Police said the attacker then swung and cut the victim across his left eye with an unknown object. The offender then continued punching the victim before fleeing southbound toward Belden Avenue. A police spokesperson said the victim was treated and released from Advocate Illinois Masonic Medical Center.

Witnesses described the offender as a black man between 35- and 40-years-old who stands about 5’7” tall and weighs 170-180 pounds. He was wearing a blue Charlotte Hornets jersey with sweatpants.

About an hour after the attack, passersby reported seeing a similarly-described man threatening people and holding a knife to his own throat near the intersection of Fullerton and Clark. The man, who was said to look “deranged,” was not located.