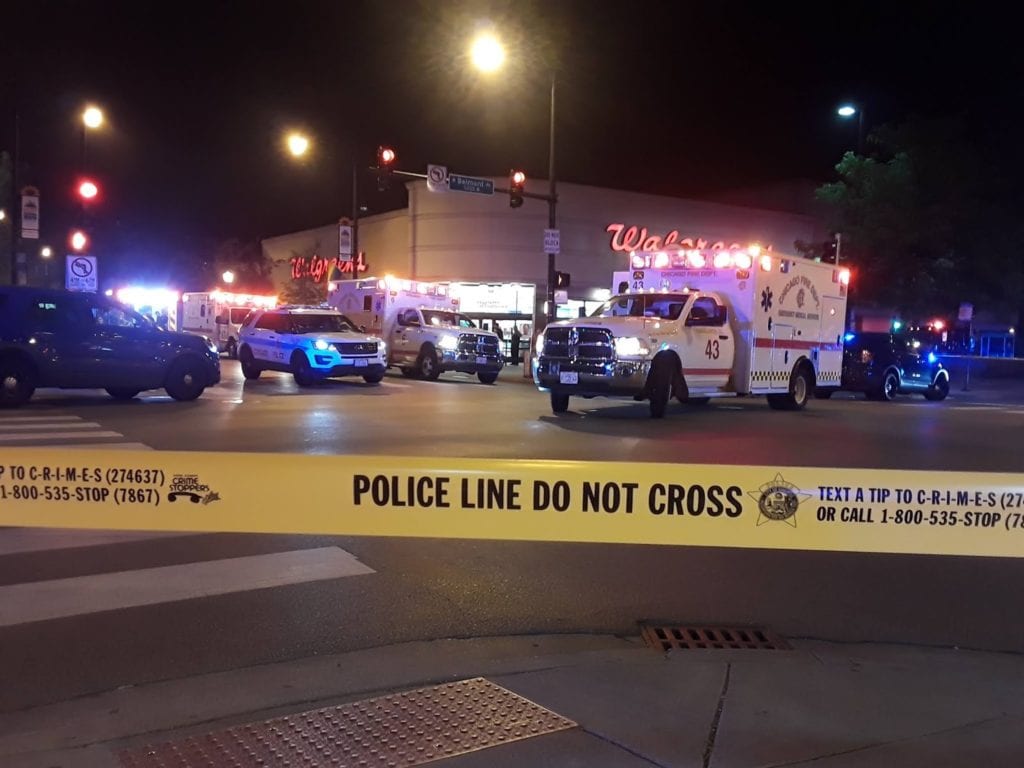 • 22-year-old male, gunshot wound to the arm, chest, and face is at Northwestern Memorial Hospital in critical condition.

Victims said they were northbound on Lake Shore Drive when a vehicle drove up alongside them and opened fire. Police said all of the victims are gang members.

CWBChicago is verifying additional information regarding the motive. A full report will be posted by sunrise.

—–
One person was killed and three others injured when someone opened fire on their vehicle as it traveled north on Lake Shore Drive just before midnight tonight. The victims’ vehicle continued on to the Walgreens at 3201 North Broadway, where help was summoned.

Police said one victim was dead at the scene and the remaining three were in “serious-to-critical condition.”

A full report from CWBChicago will be forthcoming. 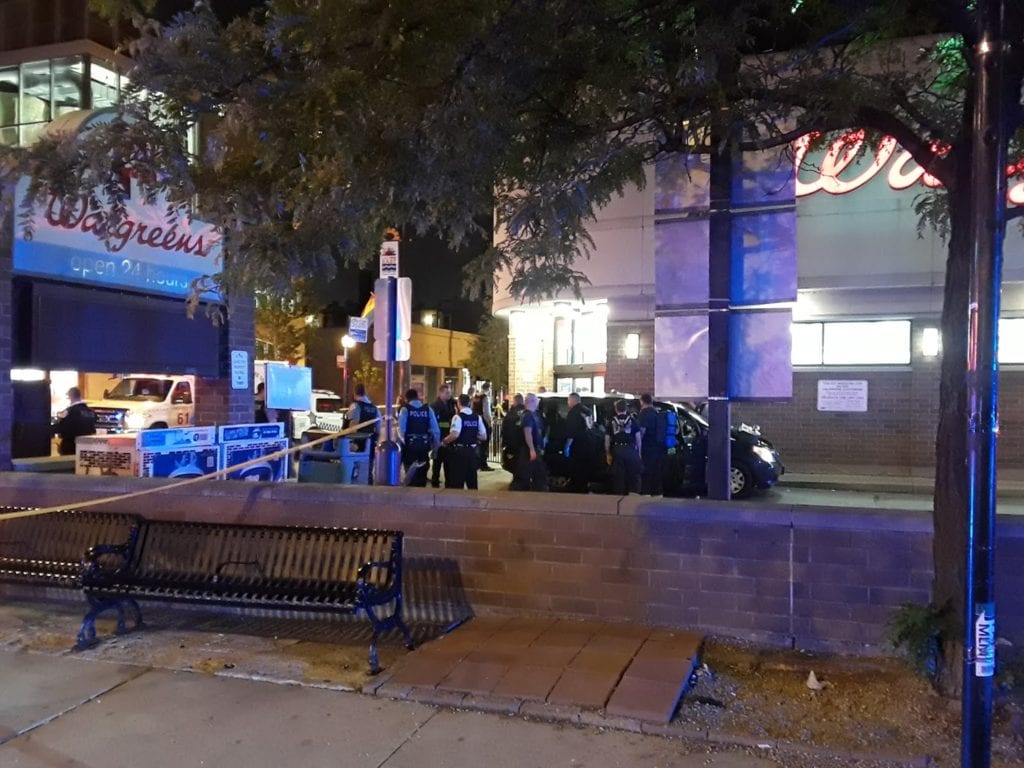 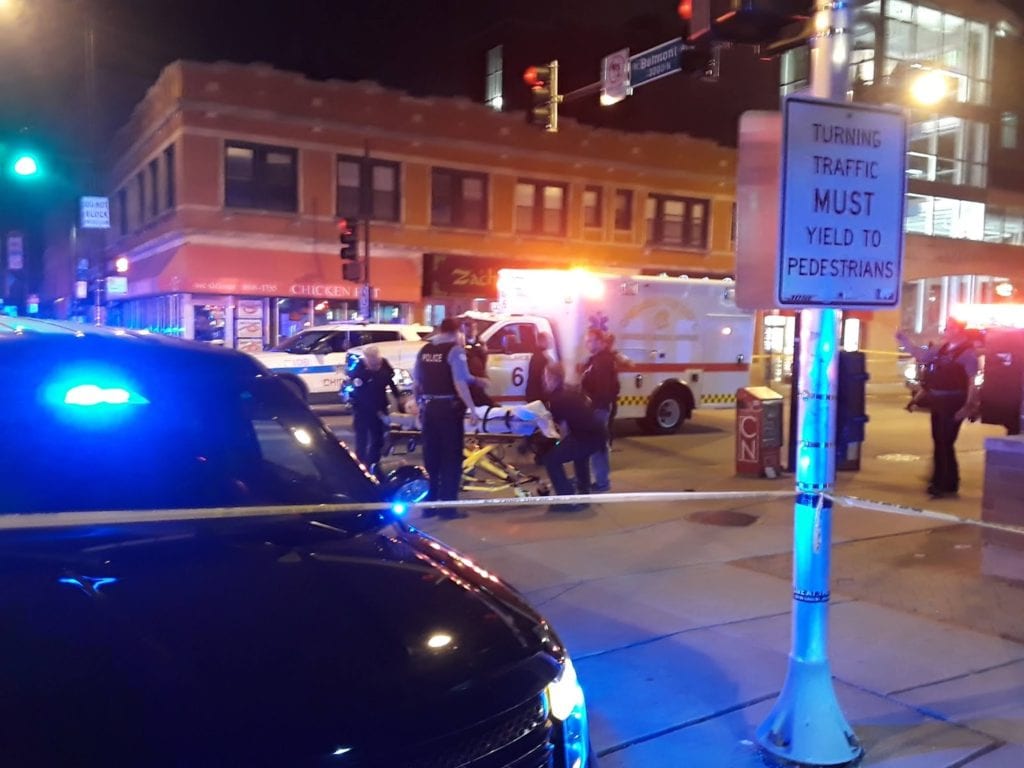 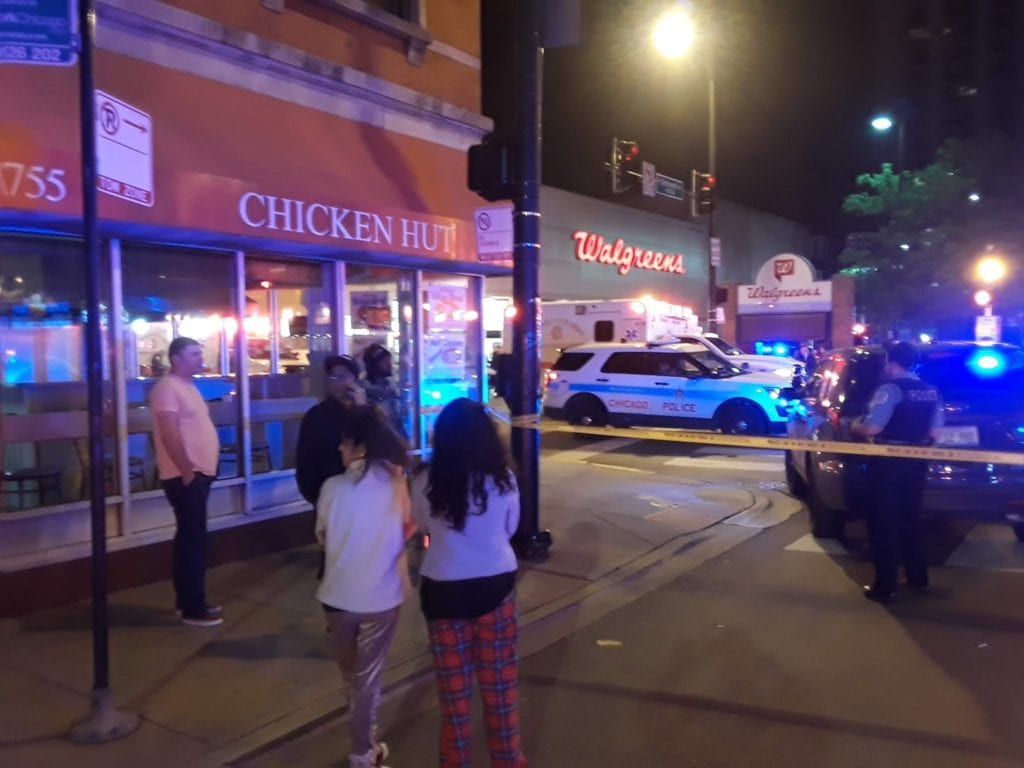 Facts first. 100% reader-funded. No influencers. Click here to support CWBChicago today.
———-
Email      Facebook       Twitter       YouTube
About CWBChicago 4360 Articles
CWBChicago was created in 2013 by five residents of Wrigleyville and Boystown who had grown disheartened with inaccurate information that was being provided at local Community Policing (CAPS) meetings. Our coverage area has expanded since then to cover Lincoln Park, River North, The Loop, Uptown, and other North Side Areas. But our mission remains unchanged: To provide original public safety reporting with better context and greater detail than mainstream media outlets.
Website Facebook Twitter YouTube