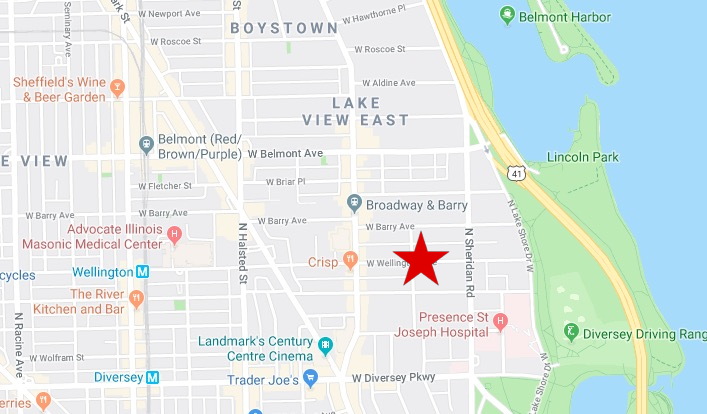 A Lakeview man found himself at the wrong end of three guns Friday evening when he met with a group of strangers to buy drugs. No one is in custody.

The victim, 36, met up with three men in the 400 block of West Wellington around 7:25 p.m. to make a “pre-arranged purchase,” police said. He told investigators that as soon as he settled into the back seat of their white Jeep Liberty to make the transaction, the three men pulled out two pistols and a rifle. Then, they patted him down and collected his valuables.

Police said the victim was able to escape the Jeep and run to a nearby drug store for help. He was not physically harmed.

The offenders sped out of the area and later dumped the man’s phone on the 200 block of East Huron in Streeterville. Police recovered it for the victim.

According to the victim, the robbers are three black men in the 20’s in a white Jeep Liberty that has orange tape or stickers on its rear window.