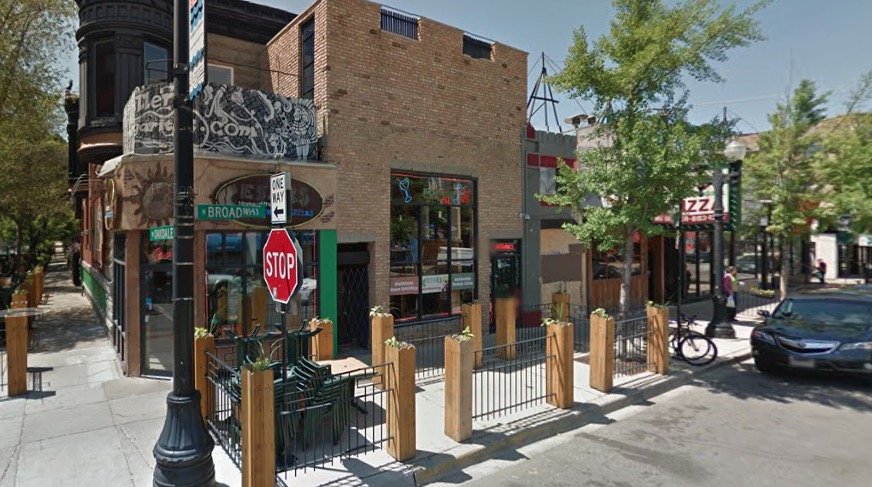 A 30-year-old man was shot to death this morning as he rode in a vehicle in the 2900 block of North Broadway, police said. No one is in custody.

The victim was a passenger in an SUV when a man in another vehicle fired shots, striking him in the head and shoulder just before 2:30 a.m., according to a police spokesman. The driver of the SUV took the victim to nearby Presence St. Joseph Hospital, where the man was pronounced dead.

Police said the shooting may stem from an argument that was reported in the 3200 block of North Sheffield shortly before the shooting. The gunman, who was in a white Dodge Magnum displayed a weapon during that incident and then followed the victim’s car to the shooting scene.

The gunman, described only as a Hispanic male, fled the area in his vehicle.

This morning’ shooting took place just one block from where a woman was shot in an apparently random incident on June 8th. That incident is not believed to be related. The case remains unsolved.

CWBChicago will have a full update on this story shortly.