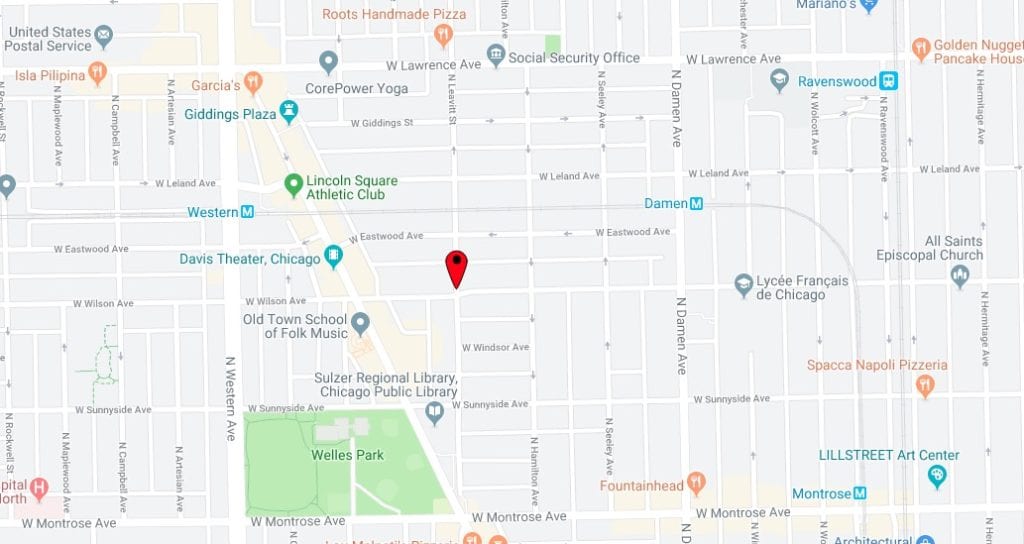 Police said a 31-year-old man was shot Friday evening as he sat in his car in the Lincoln Square neighborhood. No one is in custody.

The victim was in an SUV at 4601 North Leavitt when a gunman in another vehicle opened fire on him from behind at 7:58 p.m., police said. He was struck twice in the shoulder and then drove himself to Swedish Hospital where he was listed in serious condition. Shell casings were found in the intersection of Wilson and Leavitt, according to officers at the scene.

Police said three occupants were in the gunman’s vehicle, which was described as a black “muscle car” that fled westbound on Wilson Avenue. The shooter was a Hispanic man with curly hair, according to witnesses.

The victim, who was expected to be held on an outstanding arrest warrant, has previously been arrested for possession of narcotics in the north suburbs, according to records.