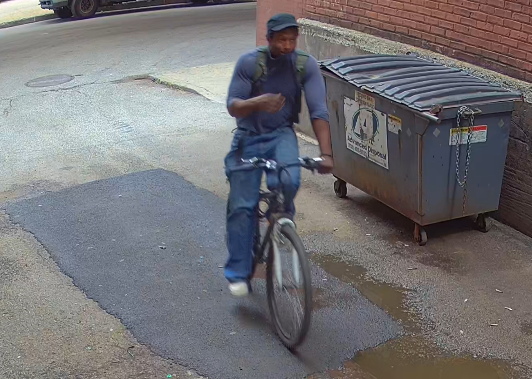 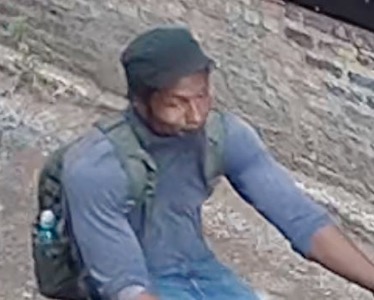 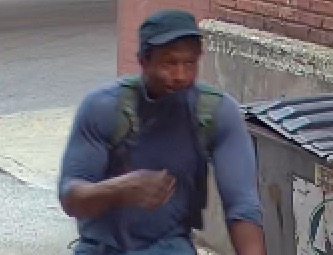 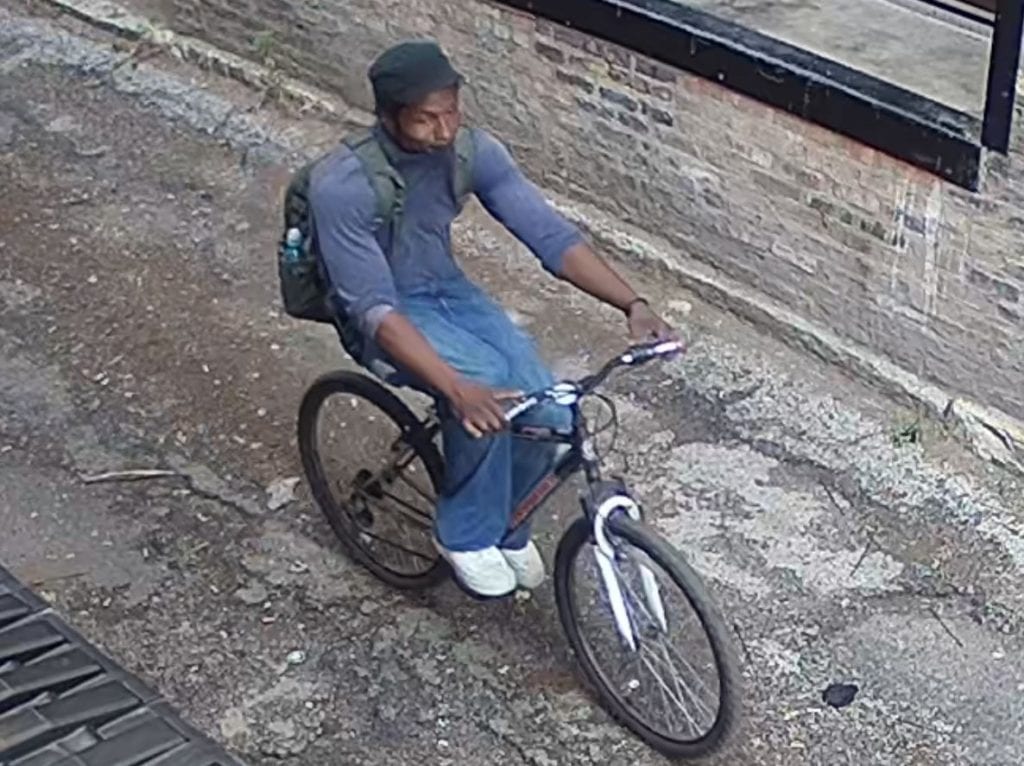 ——————————–
Police have released video of a man they want to talk to in connection with last week’s brutal knife attack near DePaul University’s Lincoln Park campus.

Police said the man seen here stole a vehicle from 353 North Desplaines in the West Loop on July 18th. While police did not specifically say so, the stolen car is believed to be a 2010 Suzuki Vitara bearing an Indiana license plate that cops citywide have been told to look for.


Today’s bulletin from police said the man has “demographics” that are similar to the DePaul suspect. Police also said the man frequents the three-way intersection of Milwaukee, Grand, and Halsted in West Town and the intersection of Division and Orleans in River North.

Anyone with information regarding the man’s identity should contact Area Central Violent Crimes investigators at 312-747-8380 regarding case JC-353629.

Police said they also have video of a man driving the wrong way on Belden Avenue and then emerging to attack the 22-year-old woman with a knife at 3:30 a.m. last Thursday on the 2300 block of North Halsted.

Investigators suggested the attack may have been sexually-motivated, but a CPD spokesperson said the victim was not sexually assaulted.

Passersby found the woman on the ground outside of a DePaul facility bleeding from her neck. Officers initially thought the woman may have been struck by a car until they discovered slash wounds to her face and neck. The woman remains hospitalized.