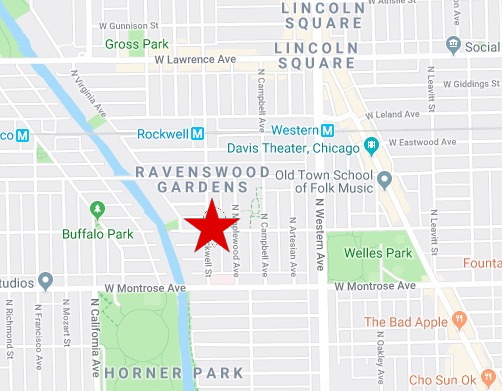 A burglar took two handguns and other valuables from a Lincoln Square home on Thursday morning, according to a Chicago police report. And two Lakeview residents woke up Friday morning to discover that a burglar entered their home and took property as they slept.

In the Lincoln Square case, police responded to the 4400 block of North Rockwell after residents discovered both units of a two-flat had been burglarized around 10:30 a.m.

One of the victims told police that the burglar took a Heckler & Koch 9-millimeter handgun and a Smith & Wesson .45-caliber pistol.

Investigators believe the man ransacked the residences after breaking through their rear doors. Video footage showed the intruder to be a heavyset black man between 5’10” and 6’3” tall. He was wearing a light blue shirt, a lighter-colored undershirt, and dark jeans. He carried a dark book bag and appeared to be clean-shaven.

Meanwhile, two residents of a garden apartment in the 700 block of West Irving Park woke up Friday morning and discovered their home had been burglarized while they slept. Police said no force was used to enter the apartment.