A concealed carry license holder is in critical condition and another man is under police guard after a shootout unfolded overnight at the intersection of Montrose and Kedzie on the North Side. The incident is “possibly gang-related,” according to a CPD statement. 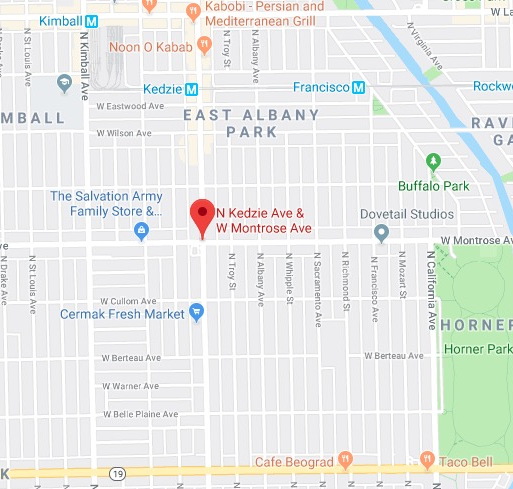 The two men got out of their vehicles during a verbal altercation that escalated until they exchanged gunfire around 2:15 a.m. in the 3100 block of West Montrose, according to police. Shell casings and an empty ammunition magazine littered Kedzie Avenue when a reporter visited the scene around 3 a.m. A nearby liquor store’s window was shattered.

A police statement said the younger man is “known to police.” A department source said he is an associate of the Familia Stones street gang who has six arrests in the city as an adult. Detectives this morning were interviewing the two men to determine how the incident unfolded, police said.