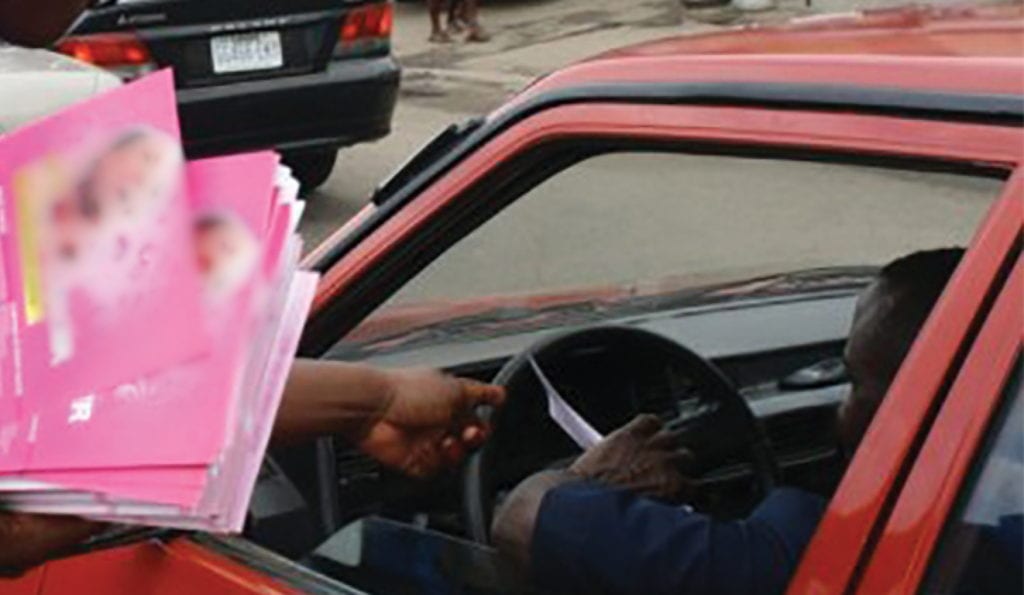 Downtown’s ubiquitous “flyer boys”—young men who aggressively distribute handbills for bogus charities as a ruse to carry out crimes—struck hard on Wednesday evening, stealing phones from inside several cars in rush hour traffic, according to police reports. No one is in custody. 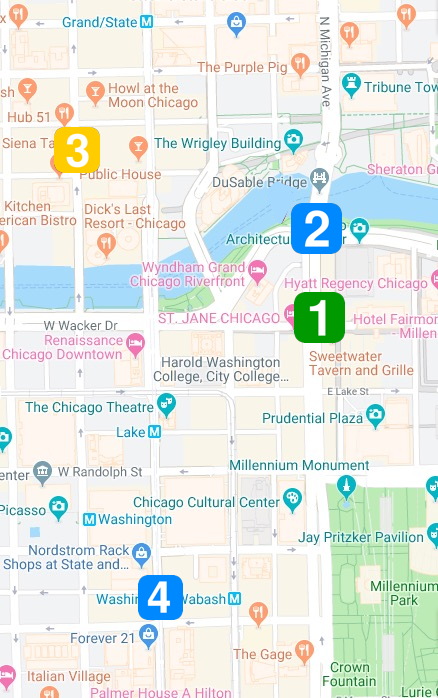 At least four flyer boy-related thefts were reported in under an hour yesterday:

• Around 5:40 p.m. at South Water and Michigan, a driver reported that a young man who came to his window with flyers and asked for a basketball donation suddenly reached into the car and snatched his phone before running away southbound on Michigan Avenue.

• At 5:50 p.m. near Michigan and Lower Wacker, an Uber driver said a man carrying white flyers for a basketball team opened her door and took her phone. He fled northbound on Michigan.

• At 6:20 p.m., a man carrying papers reached through a driver’s window and took their phone near Dearborn and Kinzie.

• At 6:30 p.m., a man opened an Uber driver’s door near Madison and State, then snatched her phone and ran toward Millennium Park.

Police said the thefts appeared to be the work of a three-man crew that used a silver sedan to travel around the area. The thieves were seen parking the car, getting out to conduct a theft, then returning to the vehicle for a quick escape.

Police last year issued a series of warnings after a wave of flyer boys thefts were reported across the downtown area. Investigators warned drivers to be wary of people walking in traffic lanes or passing between cars that were stopped at red lights. Keeping windows rolled up and doors locked was recommended. As was the obvious: Don’t engage with flyer boys.

While the flyer boys worked downtown’s traffic lanes, another phone thief was working hard at nearby Oak Street Beach, according to a police report.

Three women told police that the man stole their phones from the beach around 4:30 p.m. The victims chased after the offender, but he managed to get away because (this may also remind you of last summer) he had a Divvy Bike.

The women described the thief as a black man between 20- and 30-years-old who had a hi-top fade and a beard. He wore a white shirt with black pants and was last seen heading into the beach access tunnel.