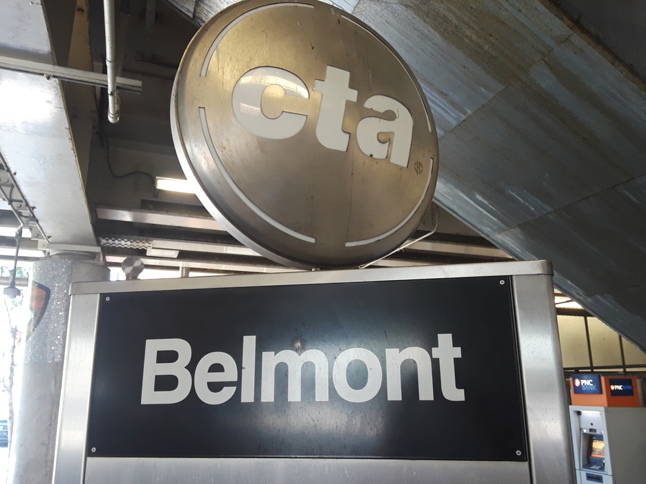 A man was jumped and robbed by at least five offenders as he waited for a train early Tuesday at the Belmont Red Line station, 945 West Belmont. The mugging was part of a series of incidents that unfolded at the CTA station and in nearby Boystown overnight, resulting in at least eight arrests.

Trouble began around 11:30 p.m. when four male teenagers who had been asked to leave the station returned and began fighting with a security officer and CTA personnel. A Chicago police transit unit called in back-up to help resolve the problem. Two arrests were made for aggravated assault of police.

Cops were called back to the station at 1:30 a.m. after CTA security detained a man who refused to pay his fare and became combative with the guard. An ambulance was summoned for the security agent, who suffered a knee injury, police said.

At 1:36 a.m., a Jewel-Osco employee reported that three young men armed with bottles and knives were robbing the store of merchandise at 3531 North Broadway. Officers arrived in time to see the offenders running out of the store parking lot. Two were arrested nearby in the 700 block of West Brompton. The third man got away.

Then, at 2:40 a.m., a group of five or six people approached a man as he waited for a train on the Belmont Red Line platform, police said. The offenders punched the man in the face, robbed him of his phone and wallet, and then ran from the train station.

Four people were later arrested in the 3200 block of North Halsted after being stopped by police and identified by the victim, according to a police spokesperson. Charges are pending against two of the arrestees. The other two were released without being charged, police said.

The 39-year-old victim was treated for injuries at the Belmont station.