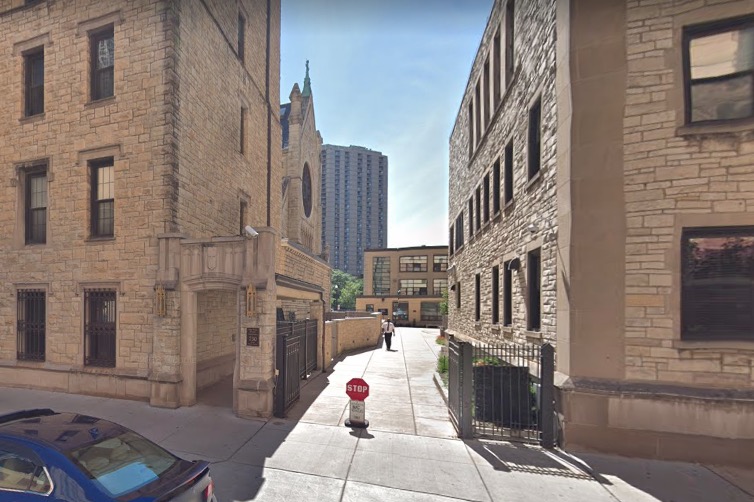 A tourist from Philadelphia told police that an 11-year-old boy threw her to the ground and robbed her Wednesday afternoon near Holy Name Cathedral.

The victim told police she was near the parish office at 730 North Wabash when a young boy knocked her down and stole her phone and wallet around 3:30 p.m. She managed to get her wallet back, but not before the pint-sized pilferer removed about $120 cash from inside.

Police found the phone a few minutes later by following pings to Potbelly sandwich shop, 57 East Chicago. But the thief was not there.

The woman had scrapes and bruises from the incident, but she declined medical attention. She also decided not to file a police report since she would be returning to Philly later in the day.

She described the thief as being an 11-year-old black male with very short hair who wore a light yellow or possibly white shirt with dark dress pants.