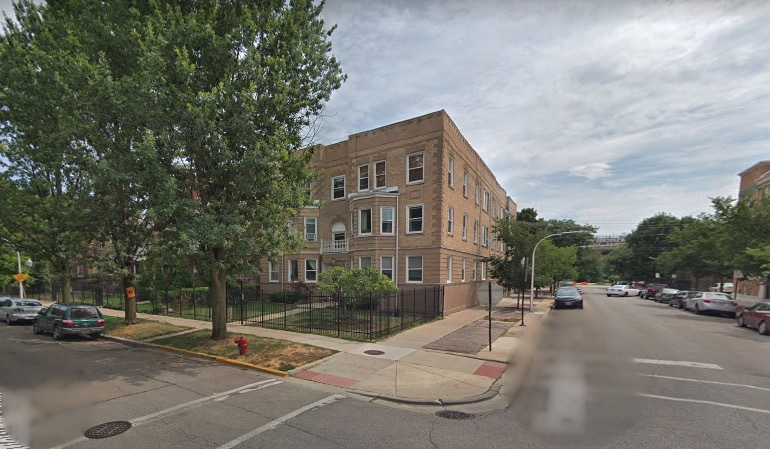 A 10-month-old boy has died from injuries he suffered in his Uptown home last Saturday, according to Chicago police and the Cook County Medical Examiner.

Police and fire personnel went to the boy’s home around 9:40 p.m. on June 29th when a 911 caller said that the boy was “acting strange” after falling out of bed and twisting his arm, according to dispatch records.

The boy was taken to Lurie Children’s Hospital with hemorrhaging of the brain, police said. Doctors pronounced him dead at 1:45 p.m. on July 4th, according to medical examiner data.

CWBChicago will continue to monitor this case.