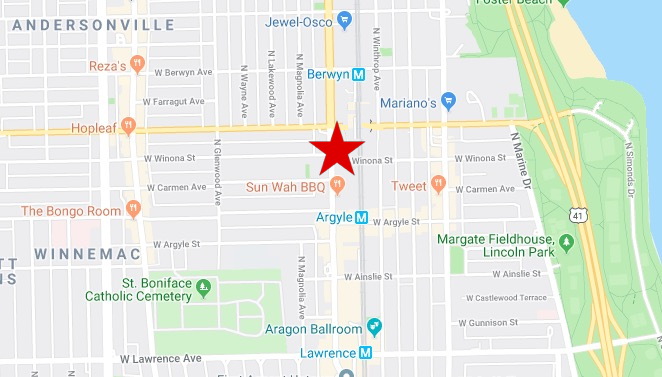 A man who was shot in the arm during an altercation between two groups in Uptown early Saturday is not cooperating with the police investigation, CPD said.

The 27-year-old was in the 5100 block of North Broadway around 3:40 a.m. when an argument broke out between two groups of men. Someone in one of the groups opened fire, striking the man in his right forearm, police said.

Officers responded to a call of shots fired at the time of the incident, but there was no victim on-scene at the time, according to a police statement. Personnel at Northwestern Memorial Hospital notified police later when the victim walked in and sought treatment for the wound. His condition was stabilized.

Investigators reviewed video footage and confirmed that the man was shot at the Broadway location. Area North detectives are handling the case.