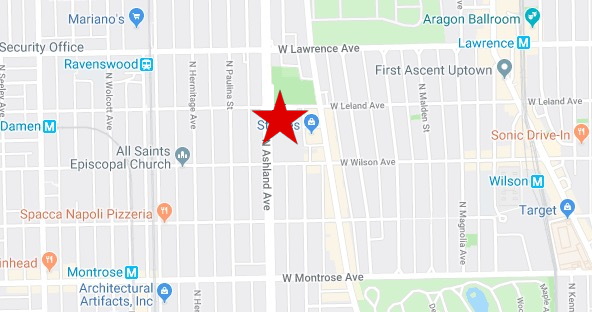 A 43-year-old man was shot in the arm as he sat on a back porch in Uptown on Monday night, police said. No one is in custody.

The victim and another person were on the porch of a residence in the 4600 block of North Ashland just after 11 p.m. when they heard a couple of gunshots nearby, they said. The victim immediately felt pain in his left bicep and realized that he had been shot, according to police.

Officers did not find any shell casings in the area.