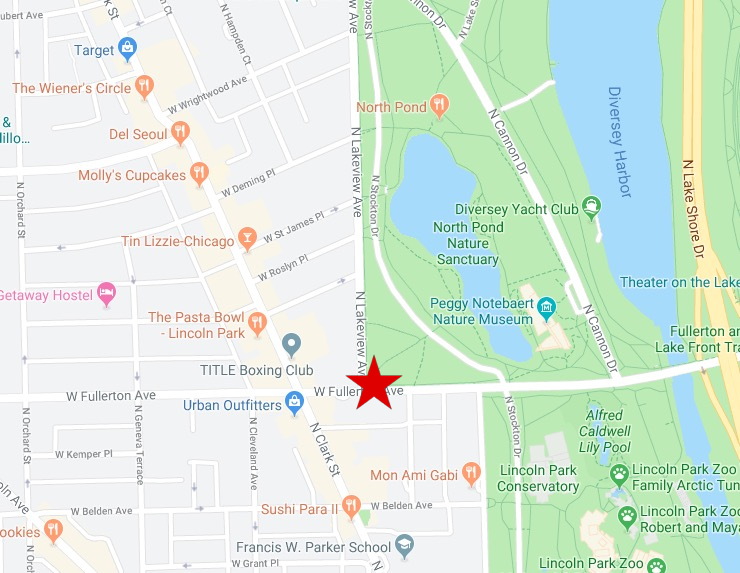 A robbery offender may have run right past officers responding to an armed robbery in Lincoln Park on Wednesday evening. But, whoever he was, he got away. Cops did, however, find a replica handgun that the man apparently dropped when he saw officers coming his way.

Police said a man and a woman, both 19-years-old, were approached by three offenders who robbed them at gunpoint in the 400 block of West Fullerton around 9:30 p.m.

A passer-by called 911 to report the robbery, but both victims were gone when police arrived a few minutes later.

One CPD unit reported seeing a man sprint past them as they drove near the robbery scene on the 2400 block of North Lakeview. But the running man did not match the descriptions of the robbers as given by the 911 caller, so officers did not immediately believe that he was involved.

The victims later walked into the 18th (Near North) Police District station to report the robbery. By that time, the running man was long gone. But officers who searched the area where the man was seen running found a handgun lying outside 2430 North Lakeview. A police department spokesperson said the weapon is a “replica,” which suggests that it is a BB or pellet gun that resembles a “real” handgun.

Police did not provide a description of the offenders and details offered by the 911 caller differed significantly from the man police saw running into the park at Lakeview Avenue.