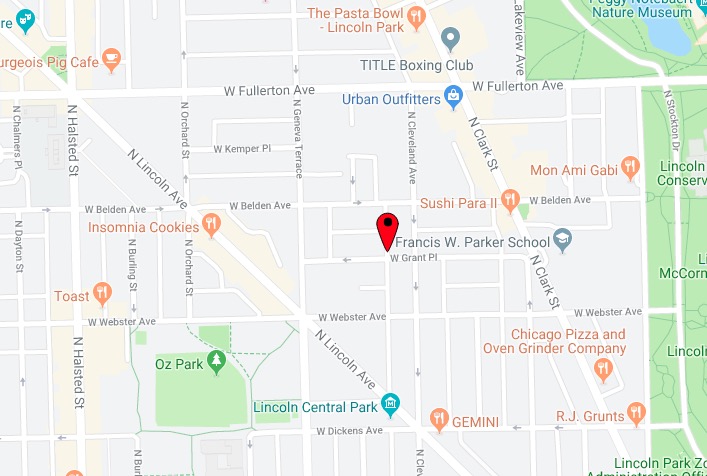 A senior citizen was carjacked at gunpoint Monday afternoon in the Lincoln Park neighborhood, police said. No one is in custody.

The 79-year-old man was in his car on the 500 block of West Grant place when a gray SUV pulled in front of him and a gunman emerged. The offender approached the victim, put a pistol to his head, and ordered him out of his car around 1:15 p.m., according to police and a source.

Police said the offender then drove off with the victim’s black Lexus ES350. The other car, which may be a Chevy Traverse that was stolen on Friday, was last seen heading north in an alley behind Cleveland Avenue.

The gunman is described as a black man in his 20’s who wore a gray hoodie to obscure his face.