Three teenagers carjacked a packaged delivery driver in Albany Park, then crashed the stolen car as police followed them through traffic a short time later, according to Chicago police.

Prosecutors filed felony vehicular hijacking charges against two 17-year-old boys and a 16-year-old boy, police said. One of the 17-year-olds is also charged with possessing a controlled substance and misdemeanor resisting.

The teens allegedly wore masks and took the 57-year-old man’s van as he delivered packages on the 3000 block of West Sunnyside around 1:14 p.m. Wednesday.

Patrol officers spotted the vehicle traveling nearby and followed it from a distance, according to CPD records. Cops arrested the trio after the van crashed into a garage and a car on the 3700 block of North Sawyer about 15 minutes later.

Year-to-date hijackings are up 5% citywide through mid-May. Police logged 605 hijackings through May 14, compared to 576 at the same point last year and 290 and 172 during 2020 and 2019 respectively, according to the city’s data portal.

Citywide, 53 carjackings were reported May 1 through May 14. That’s exactly the same number seen during those dates last year. There were 28 during the period in 2020 and 17 in 2019. 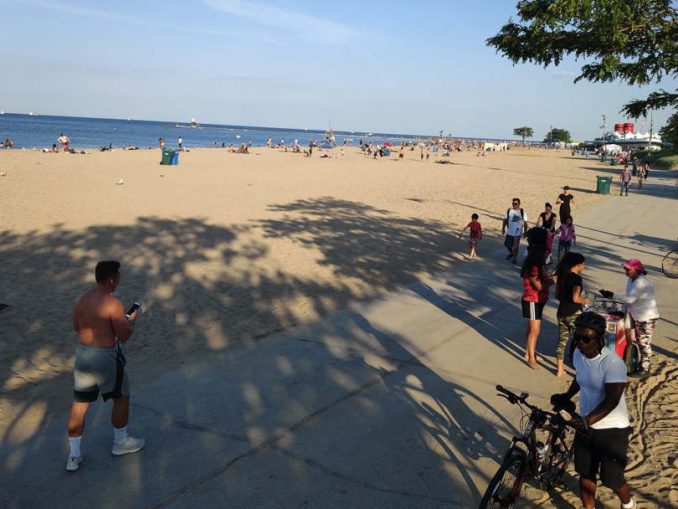