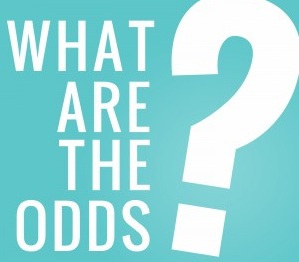 CWB Chicago has learned that Amari Jones, the 19-year-old Homewood man charged with one of the neighborhood’s eight robberies last weekend, was found not guilty of aggravated robbery in suburban Cook County earlier this year.

And, just a week before he allegedly robbed that man at Melrose and Broadway on September 6, Jones pleaded guilty to stealing a cell phone from a Wendy’s restaurant in suburban Glenwood. 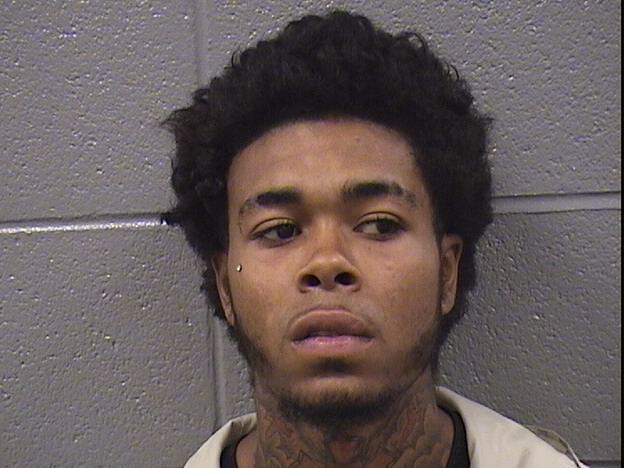 Jones was sentenced on August 31 to two years probation and 200 hours of community service for the phone theft.

In the robbery case, Jones was charged on September 26, 2013, with aggravated robbery after being accused of pretending to have a handgun during a hold-up in the suburbs. He was acquitted on January 13 of this year.