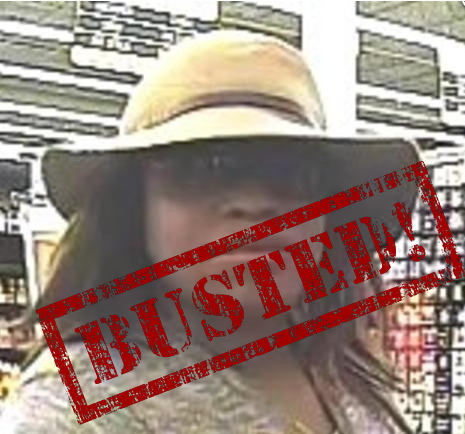 Federal authorities are being typically tight-lipped about the arrest and no federal complaint had been filed as of Friday morning.

Meanwhile CWB Chicago has learned the identity of another local bank robbery suspect who was arrested by the FBI on August 25.

Justin Damm, 42, is facing one count of bank robbery by force or violence in connection with the August 19 robbery of the PNC Bank at 4400 N. Broadway. He is being held without bail.