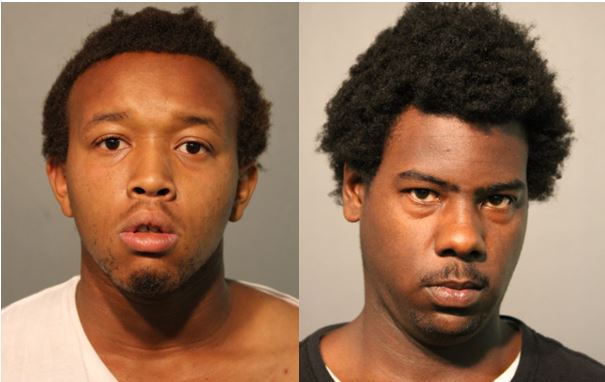 Two men who were charged with flinging a woman to the ground during an attempted robbery in Lake View last month have reached quick plea deals that will allow them to avoid prison time.

Kendrick Sandifer, 19, and Lawrence Wolaridge, 22, each pleaded guilty this week to one count of attempted robbery before Cook County Judge Timothy Chambers. Chambers sentenced both men to 24 months probation and 40 hours of community service.

Charges of aggravated battery and unlawful restraint were dropped.

Wolaridge and Sandifer were accused of jumping a 33-year-old woman as she walked with her boyfriend in the 1600 block of W. Addison at 12:10AM on August 6.

The two were arrested after a witness trailed them and phoned in their movements to a 911 operator until police arrived on-scene.

Police say Sandifer is a member of the Gangster Disciples street gang.