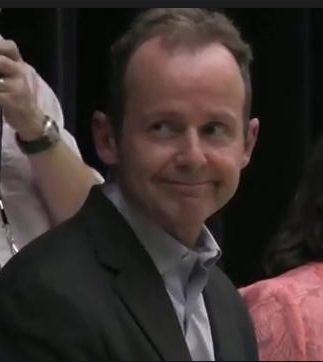 The folks living near—or even two miles away from—Wrigley Field who’ve noticed a significant increase in noise since a new sound system was installed this spring will probably find this interesting.

44th Ward Alderman Tom Tunney does not like noise when it’s near his high rise condo at Lake Shore Drive and Diversey.

19th district officers were ordered to investigate a “rock concert” at Diversey Harbor around 9:30PM Saturday after the alderman called in a complaint.

The cops were given strict orders: “check their permit or shut it down” per the alderman.

Officers who arrived on-scene discovered “this is not a rock concert at all. It’s some boaters. They turned the music down.”

It must be nice to be a member of the elected class that gets expeditious police service for such non-criminal matters, particularly since those officers would certainly have been better used on, say, an anti-robbery mission.

Jeez, we’ve heard from hundreds of common citizen who’ve been unable to get police dispatched for burglaries and even robberies, so the alderman must “know” somebody.