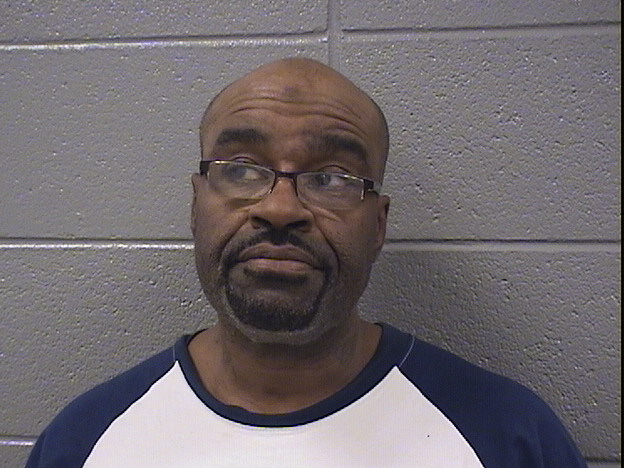 Marshall J. Howard probably thought that he got away with stealing a phone and wallet from an occupied home in Lakeview on Wednesday afternoon. He was mistaken.

A homeowner in the 2900 block of N. Burling told police that he had encountered a burglar in his house and the intruder escaped by jumping out a window around 1PM.

Given only the vaguest of descriptions—a man of unknown race in a white long-sleeve shirt that has some blue on the sleeves—cops had little to go on. Except the pings coming from the victim’s stolen cell phone.

Cops tracking the phone quickly realized that it was on a westbound Brown Line train, which they caught up with at the Kimball terminal about 20 minutes after the burglary.

There, they stopped Marshall Howard, 50, who was wearing a white shirt with blue on the sleeves. When the Lincoln Park victim called his missing phone, cops say, a phone in Howard’s possession rang.

Howard was arrested and is now charged with burglary. Bail is set at $125,000.