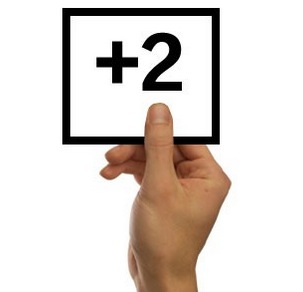 The Labor Day weekend scored its sixth and seventh known robberies Sunday morning, including yet another robbery at gunpoint. Since Friday night, at least five people have been robbed at gunpoint in the area.

Here are the most recent robbery reports:

• An officer on patrol came across a man down and bleeding from the head near the corner of Roscoe and Halsted shortly after 3 o’clock this morning. The victim, who had been drinking in Boystown, was reportedly struck in the head during the mugging. No offender description is available. The victim was treated by a fire department ambulance crew.

• Two men were robbed at gunpoint near Waveland and Janssen at 4:15 this morning. The victims, who live nearby, told police that two black men wearing sweatpants and hoodies pulled over their faces approached them, displayed a black handgun, and took their cell phones and wallets. Both offenders are believed to be in their late teens or early 20’s. They were last seen running southbound on Janssen. (UPDATE: One of these victims, an employee of DNA Info Chicago, has now shared his story with a reporter.)

As the holiday weekend began, four separate robberies at gunpoint were reported in Wrigleyville and Boystown within four hours. At least two of the robberies saw multiple victims being threatened with a gun by two to four offenders.