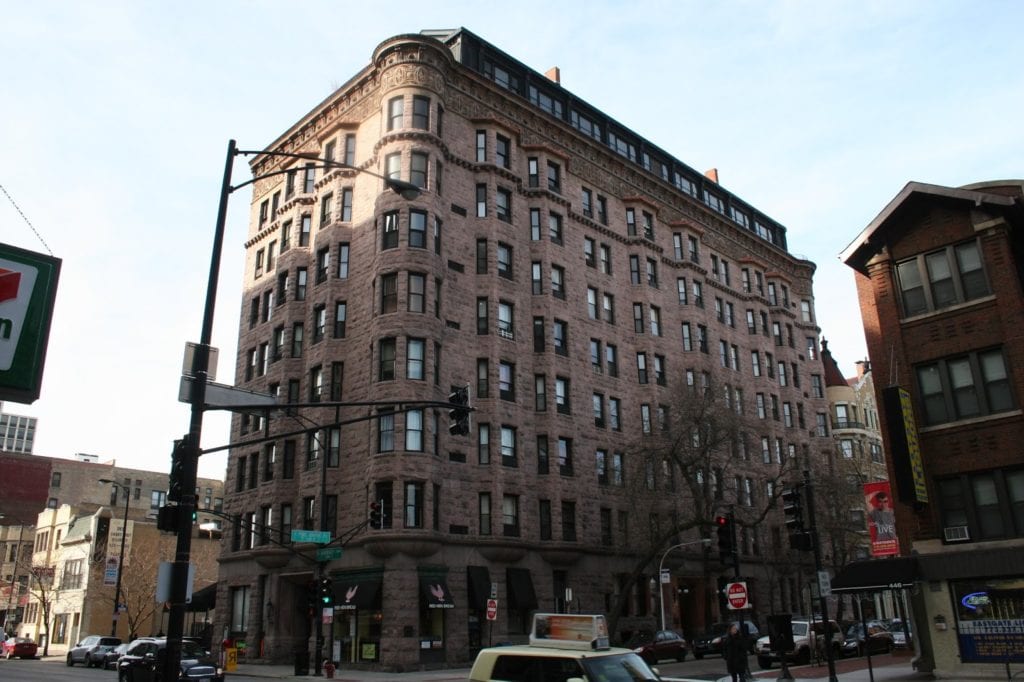 A Lake View woman was knocked to the ground and robbed of her purse and cell phone Thursday afternoon. No one is in custody.

According to a witness, the woman was in an alley adjacent to the Brewster Apartments, 2800 N. Pine Grove, when she was attacked and robbed around 12:15PM.

The woman got up and chased after the offender, but he managed to escape in a red minivan.

The robber is described as a very tall black man who was wearing a turquoise do-rag or hairnet.

A man who was wearing only one shoe and his underwear told police that he was robbed sometime after Tuesday’s AC/DC concert at Wrigley Field.

The victim, whose memories of the evening are foggy, said that he remembered being punched in the head and robbed, but he doesn’t know where his clothes went or how he wound up between some dumpsters at Wunder’s Cemetery near the 3800 block of Racine.