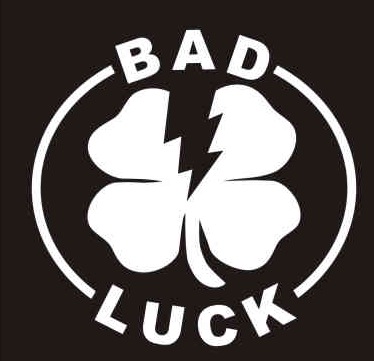 Most people go through life without ever getting shot. Others seem to be human magnets.

CWB Chicago has learned that a man who was shot repeatedly in Uptown on Sunday afternoon just happens to be the brother of Shaquon “Young Pappy” Thomas, a North Side rapper who was shot dead in Uptown on May 29.
Without mentioning Ryan “BuDouble” Thomas by name, the Sun-Times reports that he was shot nine times in the right torso and right leg. And he survived.
Ryan Thomas’ brush with death came near a carwash in the 4900 block of Broadway, just two blocks from the spot where his brother was shot to death in the 4800 block of Kenmore.
When “Young Pappy” was killed this spring, it was the third attempt on his life. In two earlier attempts, innocent bystanders were shot dead when bullets intended for Shaquon Thomas missed.
———-
Email us.  Facebook us. Twitter us.
About CWBChicago 4360 Articles
CWBChicago was created in 2013 by five residents of Wrigleyville and Boystown who had grown disheartened with inaccurate information that was being provided at local Community Policing (CAPS) meetings. Our coverage area has expanded since then to cover Lincoln Park, River North, The Loop, Uptown, and other North Side Areas. But our mission remains unchanged: To provide original public safety reporting with better context and greater detail than mainstream media outlets.
Website Facebook Twitter YouTube