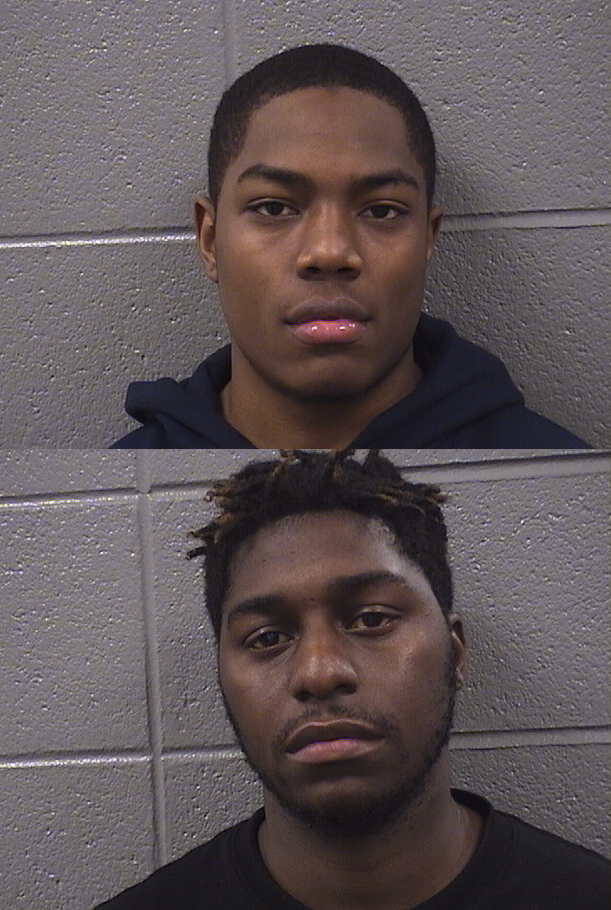 NOTE: McCaskill’s gun-happy posts have been deactivated by Facebook, so we have removed those links from our story.
——–
Two South Side men have been charged with attempted robbery charges in connection with an incident in Lincoln Park yesterday evening.

And one of the men has posted videos of strangers being threatened at night with what turns out to be a rifle-like paintball gun.

Raheem McCaskill, 21, and LeDonte Washington, 20, are each charged with one count of attempted armed robbery for trying to rob a man of his shoes while brandishing a “replica rifle” near Clark and Fullerton around 6:30PM on Tuesday, Chicago police said. Bail for each is set at $50,000.

McCaskill’s Facebook page includes a video showing an apparent stranger running away after being threatened with what is later said to be a fake rifle. Also on video: Entering a home while firing a “gun” to scare people inside.

There’s even a photo post in which he says he just had a great time threatening people with a paintball gun because “shit look real.”

A witness Tuesday described the robbery offenders’ car as a beat up white sedan and a video posted by McCaskill on Instagram shows his car to be a white Dodge.

Last week, police were called by victims in Lincoln Park and Boystown after men in a white Dodge pointed an “assault rifle” at them on the street.