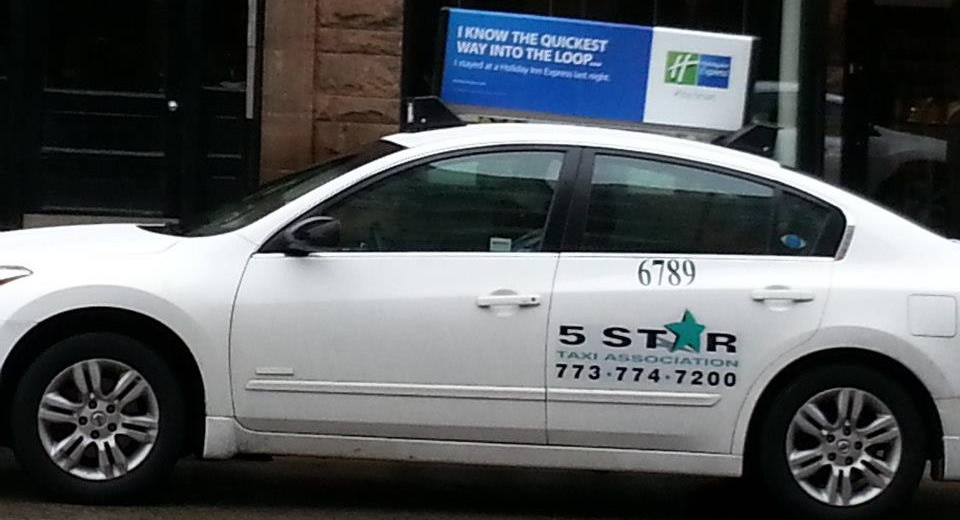 A string of North Side taxi cab robberies has grown increasingly violent, with the latest victim being stabbed in the chest, Chicago police said.

Detectives issued a warning about the robberies, including one in Wrigleyville, on Saturday.

Since then, two more cabbies have been robbed.

In the latest incident, the cab driver was stabbed in the chest when he struggled with the robber in the 2600 block of North Kimball around 11 pm. on Saturday.

The cabbie managed to drive himself to the Area North police headquarters at Belmont and Western where he sought help.

Prior to that, another cab driver was robbed in the 2000 block of West Fullerton around 4:15 a.m. on Saturday, about three hours after yet another cabbie was robbed at knifepoint at Clark and Waveland, outside of Wrigley Field.

Three other hold-ups have been connected with the pattern, police said, including two in the 3500 block of West Melrose around 3 a.m. on Friday and another in the 2000 block of West Webster at 1:25 a.m. Friday.

Detectives say the offender hails taxi drivers on the street and announces a robbery when they arrive at their destination. He has been armed with a knife in several cases and may have had a gun in another incident, police said.

The robber is a clean-shaven Hispanic man who stands about 5’8” tall and weighs about 155 pounds. He has been seen wearing a black baseball cap, black hooded sweatshirt, and blue jeans.