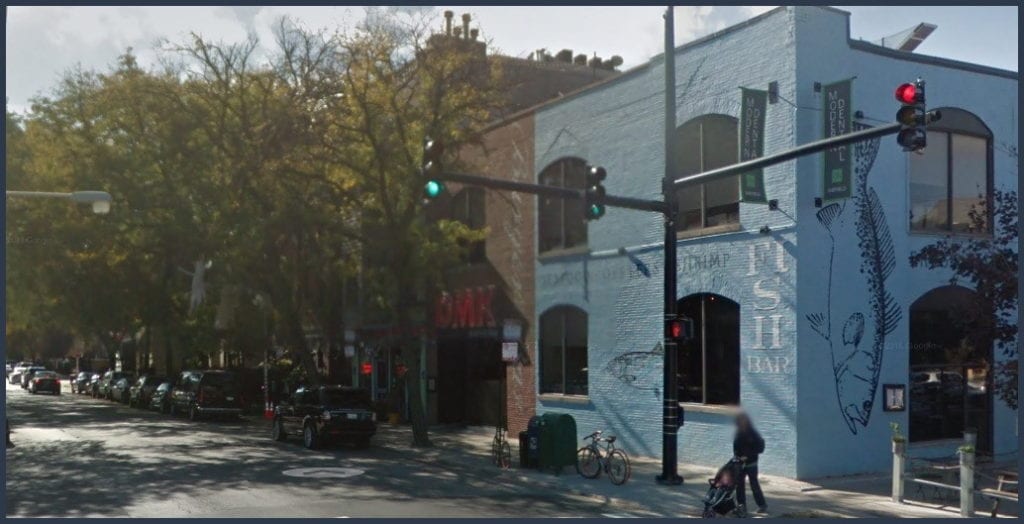 A Lakeview server was robbed as they left work last night in the 2900 block of North Sheffield—the same block where a man was shot at a house party over the weekend.

The server was jumped around 10 p.m. near Sheffield and Wellington, police said.

They described the robber as a black man with a mini-Afro who was wearing a black varsity jacket with red and white stripes. The offender fled westbound on Wellington on a white or gray bicycle.

A robbery victim walked into the 19th District police station after being pepper-sprayed and robbed nearby on Sunday evening, police said.

The victim said he was in the 3600 block of North Fremont around 7:40 p.m. when “7 or 8 black females sprayed the gentleman and stole his cell phone,” an officer said.