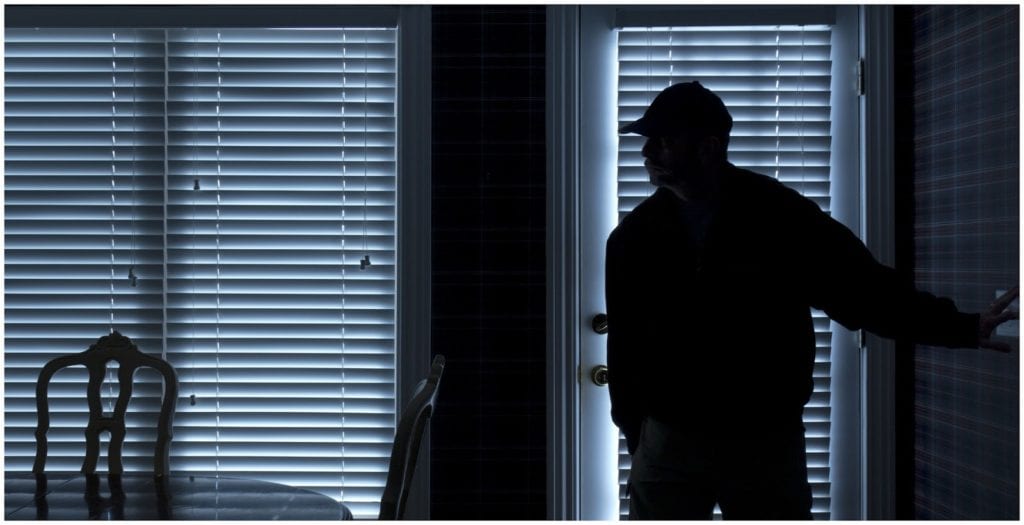 Police last night issued two separate warnings about burglaries in Lincoln Park and Uptown as residential break-ins are spiking in those neighborhoods as well as nearby Lakeview this month. Some of the victims have been home at the time of the burglaries, police said.

The most recent alert from North Side detectives details a series of at least six home burglaries in the Lincoln Park area since October 20th.

Police said an unknown male offender is accessing victims’ homes by either entering through an unlocked door or window or by taking the garage remote from an unlocked vehicle and using it to enter through an attached garage.

Once inside, the burglars are taking property from the victims’ homes or cars, police said.

Earlier on Wednesday, police warned about a series of recent burglaries in the Uptown neighborhood.

The alert said one or more burglars have been entering homes through unlocked doors or windows after cutting screens. Once inside the residences, the thieves have taken valuables.

Police have connected six recent incidents in Uptown to the pattern:

According to police, the burglar was seen in one of the burglaries. He is described as a white man between 19- and 20-years-old, 6’1” tall, with red hair.

That description is remarkably close to the appearance of a burglar who was spotted running from a home in Lakeview as the police alert was being issued.

At 5:35 p.m. on Wednesday, a man reported seeing a burglar run out of his back door and drop a stolen laptop in the 1500 block of West Henderson. The offender was described as a white man in his late teens or early 20’s who was wearing a black sweatshirt. The back door of the apartment had been kicked in, the victim said.

This is an excellent time to ensure that your door and windows are secured. Drawing your curtains while you are away is also a good idea. Even if you don’t usually make your home appear occupied while you are out, this may be a good time to start leaving a TV on with the volume up when you step away.