The Osundairos spent the night in police custody and are expected to undergo questioning again today, but neither has been charged with any crime in connection with the Smollett case. Police need to either charge or release the brothers before 5:45 p.m. tonight—that’s when the Osundairos will have been in custody for 48 hours, the typical cut-off point for police to hold a person without charging in the United States.

Smollett follows the brothers on social media and the Osundairos’ attorney told CBSChicago yesterday that the men sometimes work out at a gym with Smollett. Abel Osundairo is an aspiring bodybuilder who used the Smollett song “Ha Ha (I Love You)” as the music track on a posing video last month.

The brothers were taken into custody after they landed at O’Hare airport on a return trip from Nigeria Wednesday. They flew to the West African country just hours after Smollett reported being attacked. Two days later, Abel posted an Instagram video in which he handed out cash from the rear seat of a car to a boy on crutches. The post was geo-tagged in Ogun, Nigeria.

Both of the Osundairos attended Lakeview High School and played football at Quincy University in downstate Quincy, IL. The brothers have worked as extras on Empire, and Ola even had an opportunity to pose with the show’s creator, Lee Daniels.

SMH. They always got the Nigerians ?? portrayed as criminals on t.v. We gotta do better and say no to the money and fame ✊??”

—————–
Will you help us recover the costs of operating CWBChicago? You can make a contribution or purchase a subscription HERE. 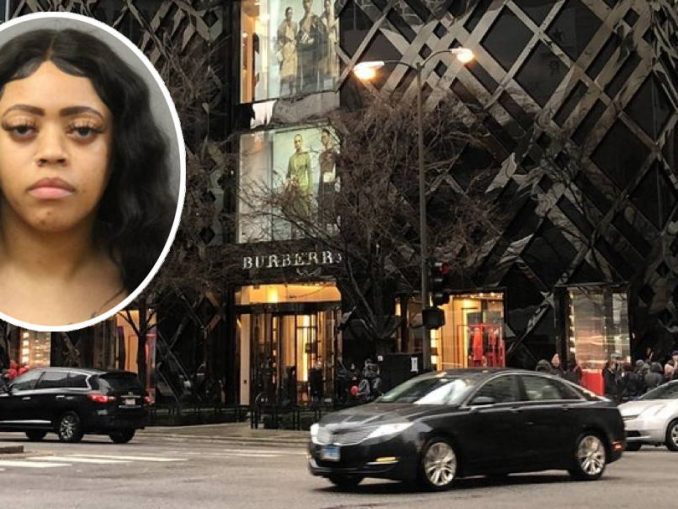 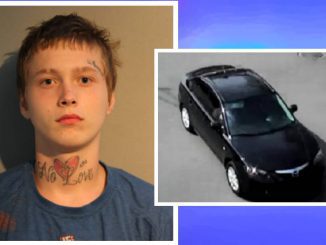 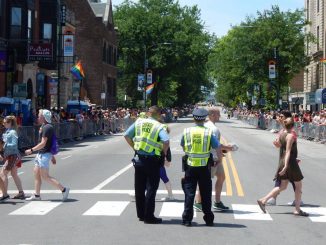 In a stunning reversal, CPD brass reinstates some cops’ time off — on Sunday, the date of Chicago’s Pride Parade 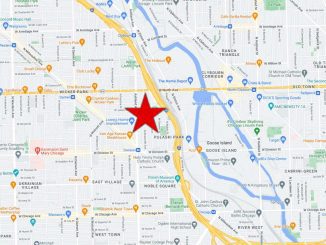 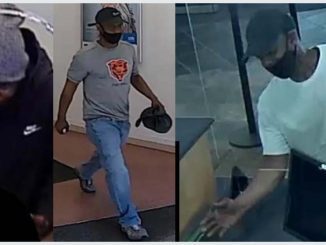