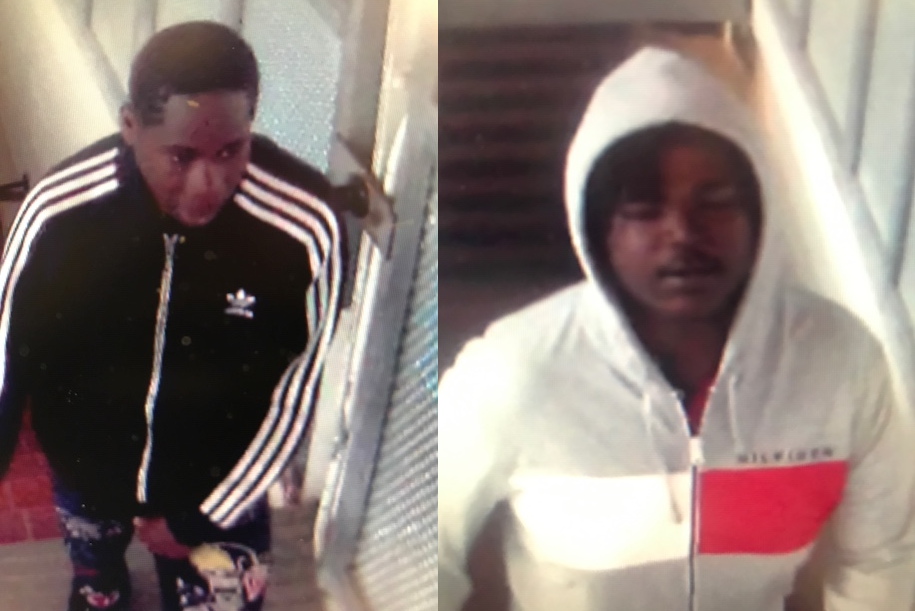 An alert from police said that one of the suspects seen here displayed a handgun and started firing in the direction of the victims at 4:01 p.m. A 34-year-old man was struck in the back, stomach, buttocks, and groin, police said. He was taken to St. Francis Hospital in critical condition. The second victim, a 41-year-old man, suffered a graze wound and declined medical treatment. Eight shell casings were found on the Argyle station platform. Additional shots were fired at ground level. 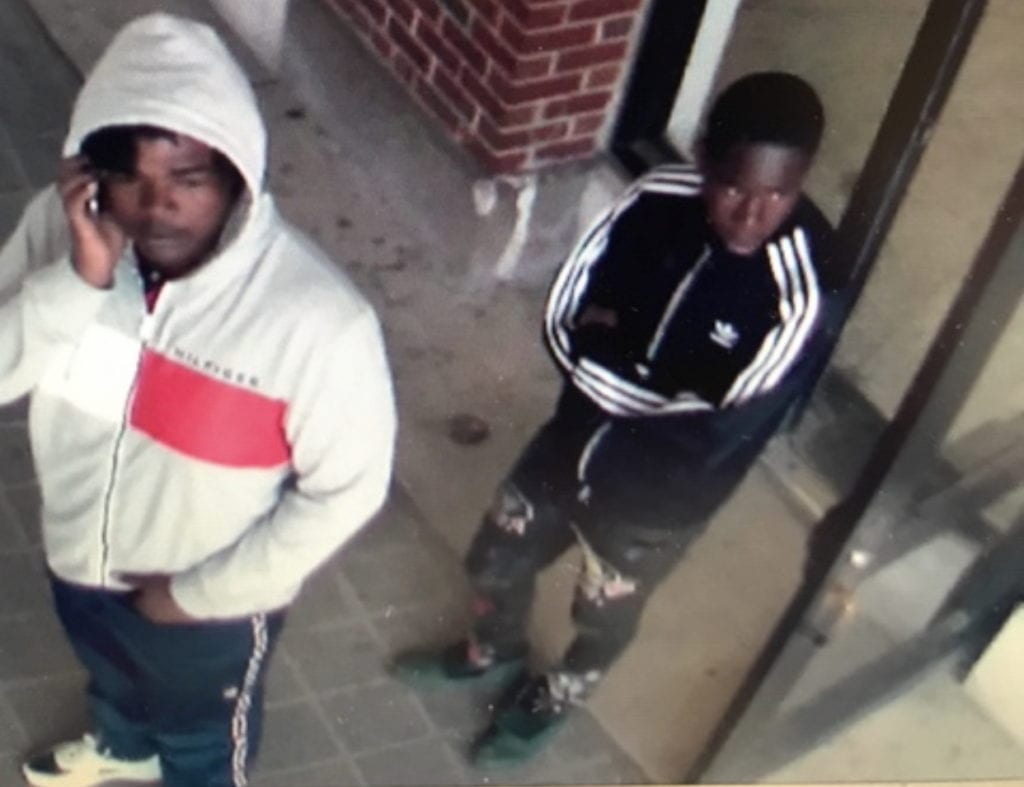 CWBChicago reported shortly after Monday’s shooting that a police officer who was monitoring nearby surveillance cameras at the time of the shooting said he saw a suspect running from the scene with a gun in his hand. The man was described as black and “very young,” possibly 18-years-old. He was wearing dark pants and a dark jogging jacket or shirt with three white stripes down the sleeves, the officer said, and was last seen running east on Argyle after the shooting. At least two other men were seen running northbound in the east alley along the train tracks following the shooting.

Anyone with information about the incident or the persons seen here may contact Area North detectives at 312-744-8261. Tips may also be submitted anonymously to CPDTIP.com about case #JC-252297.