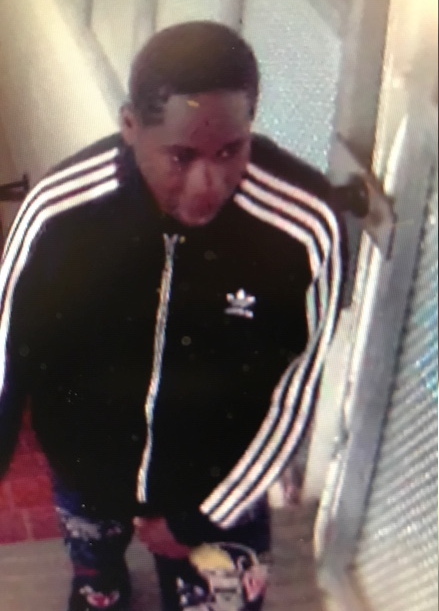 UPDATE 4:45PM— A juvenile court judge released the accused teen without any form of supervision due to a technicality. Full information on that development is HERE.
——–
Prosecutors have charged a 14-year-old male in connection with Monday afternoon’s double-shooting on the Argyle Red Line platform.

The teen, who is not being named due to his age, is charged with felony attempted first-degree murder and felony aggravated battery-firearm.

Police said the juvenile was taken into custody around 5 p.m. Wednesday in the West Side’s Garfield Park neighborhood after being identified as the person who fired several shots, striking two men: A 34-year-old man who was struck in the back, stomach, buttocks, and groin; and a 41-year-old man who suffered a graze wound and declined medical treatment.

A second man who was also taken into custody for questioning on Wednesday has been released without charge, according to a CWBChicago source.

The man who was released is from the Far North Side where police believe a rival gang responsible for many recent Uptown shootings is based. Prior to the man’s detention, a source provided CWBChicago with photos of the man as well as a video that shows him behind the wheel of a blacked-out Jeep Grand Cherokee that is similar to one reportedly used in at least two recent Uptown incidents. We are not identifying the second man because he has not been charged in connection with Monday’s incident.

Seven people have been shot in Uptown since a local gang war was reignited by a double-shooting in the 1000 block of West Argyle on March 19th. At least a dozen “shots fired” incidents that did not result in injuries have also been reported during that time.