Police are investigating a pair of armed carjackings that were reported Monday evening — one in the West Loop and another in West Town.

Most recently, a man reported that his silver 2014 Jeep Grand Cherokee was taken at gunpoint by a carjacker on Green Street, just south of Madison Street, at 10:08 p.m.

The victim, age 31, told police he had just parked his Jeep when a gunman emerged from the passenger side of a light-colored SUV and demanded his keys. He complied, and the carjacker drove away with his vehicle, followed by the offenders’ SUV.

The stolen Jeep was last seen heading onto the Dan Ryan Expressway at Roosevelt Road, according to CPD data.

Earlier, a driver reported being carjacked at gunpoint in West Town.

That victim was near Damen and Augusta when a red Pontiac with tinted windows pulled up with three offenders who took the victim’s car at gunpoint around 8:10 p.m. The carjackers sped away westbound with the 2019 Dodge Durango, followed by the Pontiac.

Police did not release descriptions of the offenders in either case. Detectives are investigating. 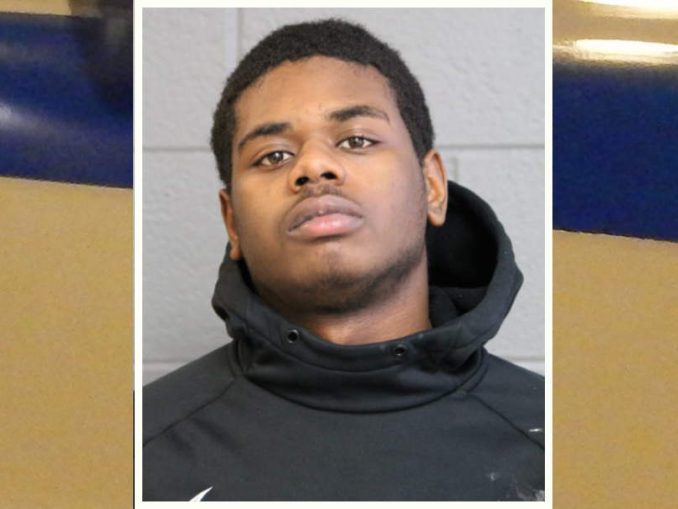