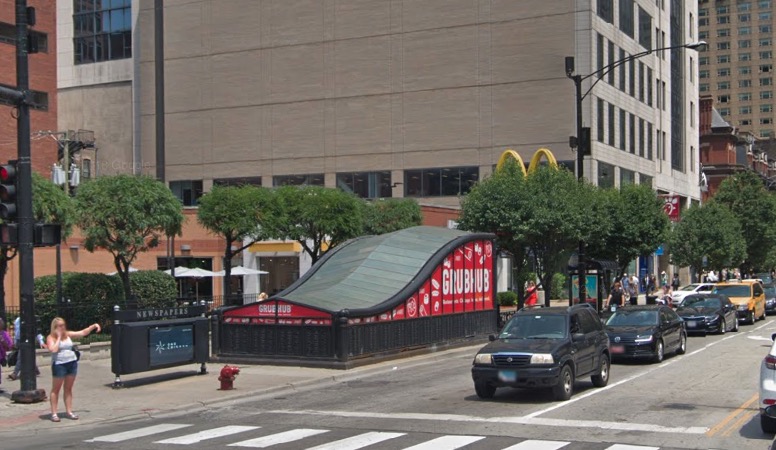 Chicago police today said twelve juveniles were arrested during an Easter Sunday edition of “large groups,” the euphemism that city officials use when dozens to hundreds of teenagers overtake parts of the downtown area, spawning fights, batteries, and occasional robberies.

Sunday’s arrests began around 6:15 p.m. in a usual hot spot: The intersection of Chicago Avenue and State Street.

“They’re all fighting,” an officer announced into police radio as a fresh trainload of teens arrived in the station just steps from the Magnificent Mile. About seven arrests were made in the minutes that followed.

By 7 p.m., another “large group” had formed in the Loop, with 20 teens reportedly fighting near the Chicago Theater. Other groups were reported near Millennium Park and along Wabash Avenue south of the Chicago River.

Police said most of the arrests were for battery and failure to disperse. At least one person was charged with aggravated battery of a police officer.

At least 73 people, mostly juveniles, have been arrested in “large group” incidents downtown during April, according to records maintained by CWBChicago.